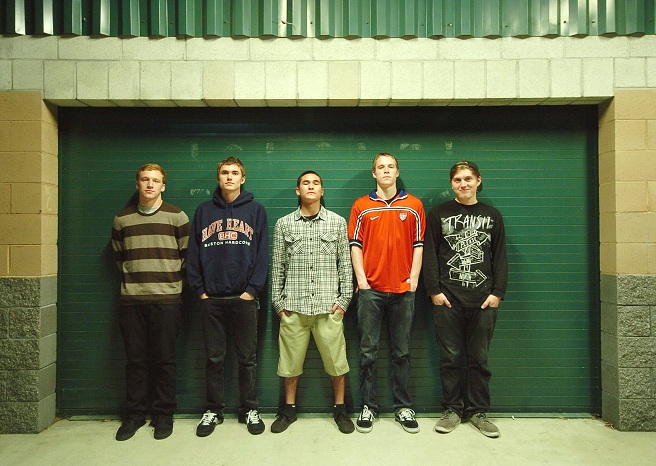 Pop-punk band, The Story So Far, has announced they will be releasing their new album, What You Don’t See, on March 25th.

Released via Pure Noise Records, What You Don’t See was recorded at Panda Studios in San Francisco and was produced by Steve Klein (New Found Glory).

Guitarist Will Levy, says, “The song structures for this album are thought out a little better and the parts that we came up with are more interesting. The further into the writing process we got, the better the songs became.”

What You Don’t See Track Listing:

They are also touring the UK later this year.