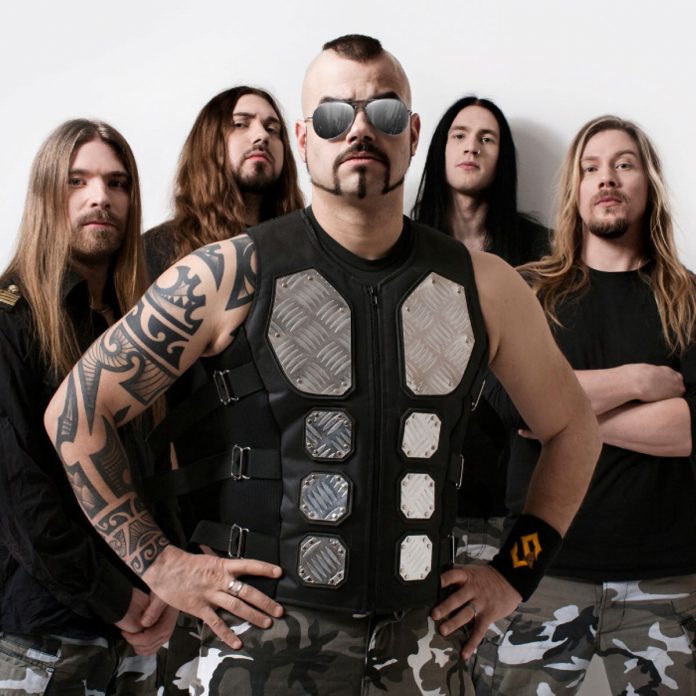 The last year has been a challenging, if not threatening, time for bands and musicians around the world: it was a time of uncertainty, doubt and the underlying fear of not being able to return to the live circuit. But metal bands have never been ones who can easily be brought down by difficult circumstances: and so slowly but surely, we find bands announcing that they are heading out to visit the big stages in the world again.

Next spring the Swedish band Sabaton will head out across 26 different cities in 17 countries and bring their modern metal to the people. Among other things, they are accompanied by the heavy metal veterans LordiandMongolian folk rock and heavy metal band The Hu.

Formed at the talented of 1998, Swedish heavy metal band Sabaton is renowned for their songs about heroism in war, with their albums reaching the No. 1 spot in European countries such as Germany and their homeland.

The Finnish hard rock and melodic heavy metal band Lordi was founded in 1992 and is renowned for their monster outfits and elements of horror in their stage shows and music videos, as well as winning the Eurovision Song Contest.

Formed in 2016, The Hu has been gaining steady critical acclaim.

Tickets are available by clicking here.