The trailer for ‘The Festival’ looks like funniest film for UK fest fans ever. 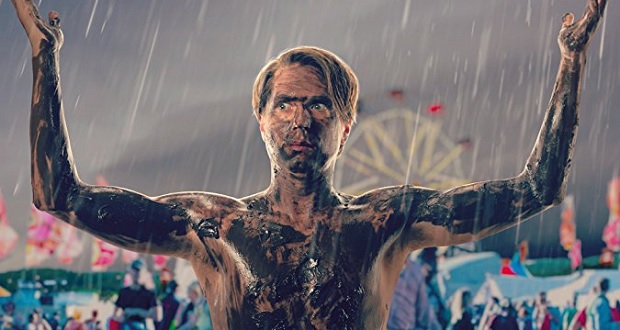 Of all the ridiculous set-ups in today’s movies, why has no one ever tackled the subject of the Great British music festival? Well now they have in brand new comedy movie ‘The Festival’.

Who’s ‘They’? Writer of The Inbetweeners, Iain Morris along with a stellar cast of Joe Thomas, Noel Fielding, Jermaine Clemet, and Nick Frost.

Joe Thomas stars as Nick, who heads to a typical rock festival after being dumped by his girlfriend. As you can see by the trailer (below) it features all the typical scenarios of festival life.

‘The Festival’ was filmed at last year’s Leeds Festival and features actual festival-goers.  The movie is released in cinemas on August 17th. 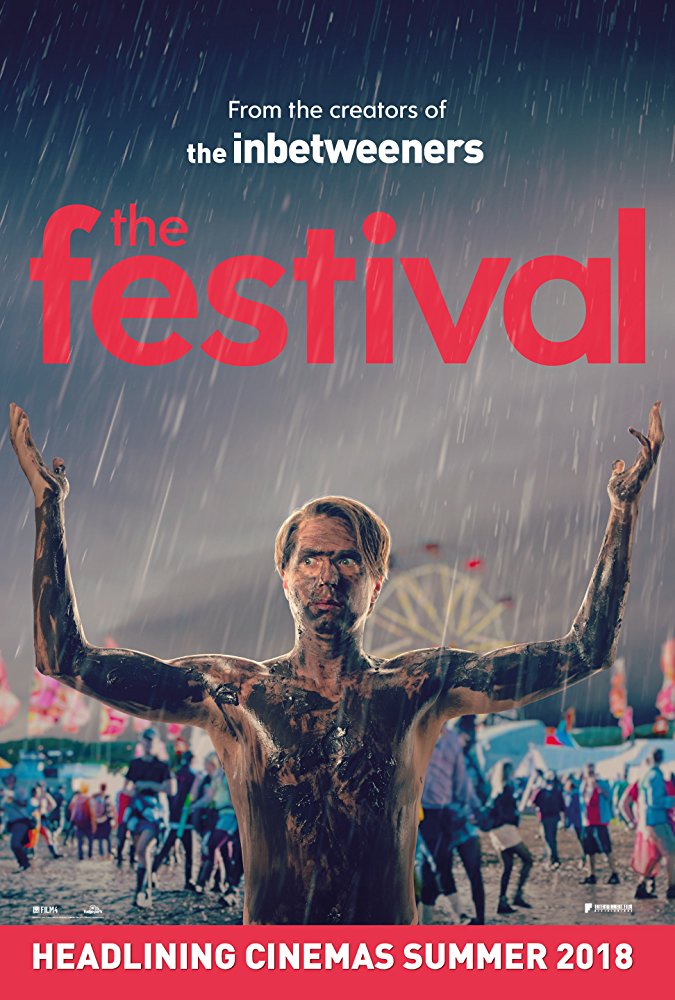