THE TREATMENT CONFIRM UK DATES WITH SLASH IN FEB / MARCH 2013… 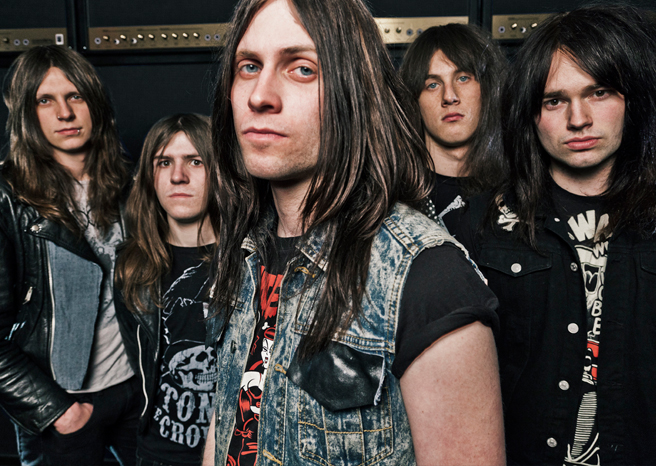 The Treatment have landed themselves some amazing support slots in the past, having played support to Motorhead, Motley Crew, and Alice Cooper to name a few. So its really no surprise that will now be playing with rock God Slash!

“We can’t wait to open for Slash featuring Myles Kennedy and the Conspirators. Slash and Myles are a very big influence on The Treatment so that makes these shows very exciting for us.”

Tickets for the dates with Slash are available here: http://www.ticketmaster.co.uk/Slash-tickets/artist/771959