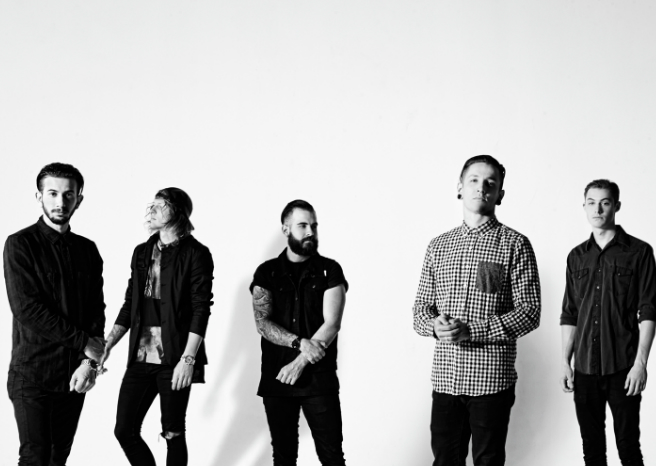 Arizonan metallers The Word Alive have posted a video for new single, ‘Lighthouse’ (watch below), taken from their recently released album ‘REAL’. They have also just announced some UK tour dates!

The band are also currently running a competition on their official website at www.wearethewordalive.com, in which fans can enter to win the signed microphone used by frontman Telle in the video, handwritten lyrics, a custom skinned iPod touch and custom The Word Alive headphones.

The Word Alive front man Telle Smith speaks of the up-coming tour saying:  “we had such an amazing time last time that we decided to come back and headline. More songs – a new album – and an awesome line-up. We’re excited to bring over our long-time friends in The Color Morale and Like Moths To Flames! Get your tickets early, you don’t want to miss this one!”