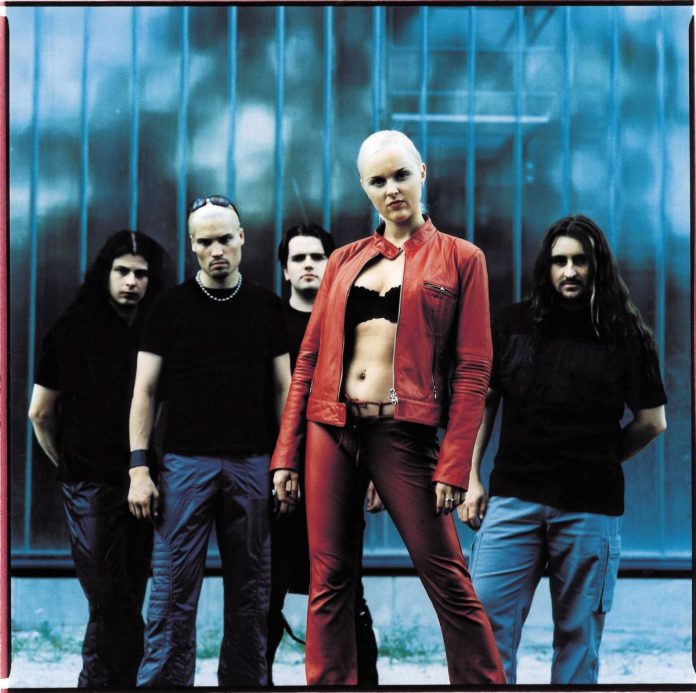 Theatre Of Tragedy has released a 20th anniversary edition of their Musique album.

For the first time ever this album is available on vinyl and each format comes with 11 bonus tracks besides the 11 regular album songs (amongst others it contains the French version of the track ‘Image’ and previously unreleased songs like ‘Quirk’ and ‘The New Man’ besides all the alternate versions of the album tracks.

Remastered by Jacob Hansen, with Musique the Norwegian Gothic-metal pioneers deviated considerably from their roots and instead made a big step towards popular rock music. Thus, the band created a record that led back to the change from traditional Gothic and supernatural lyrical themes to lyrics based on modern life, like technology.