Them Guns Shot in the Dark 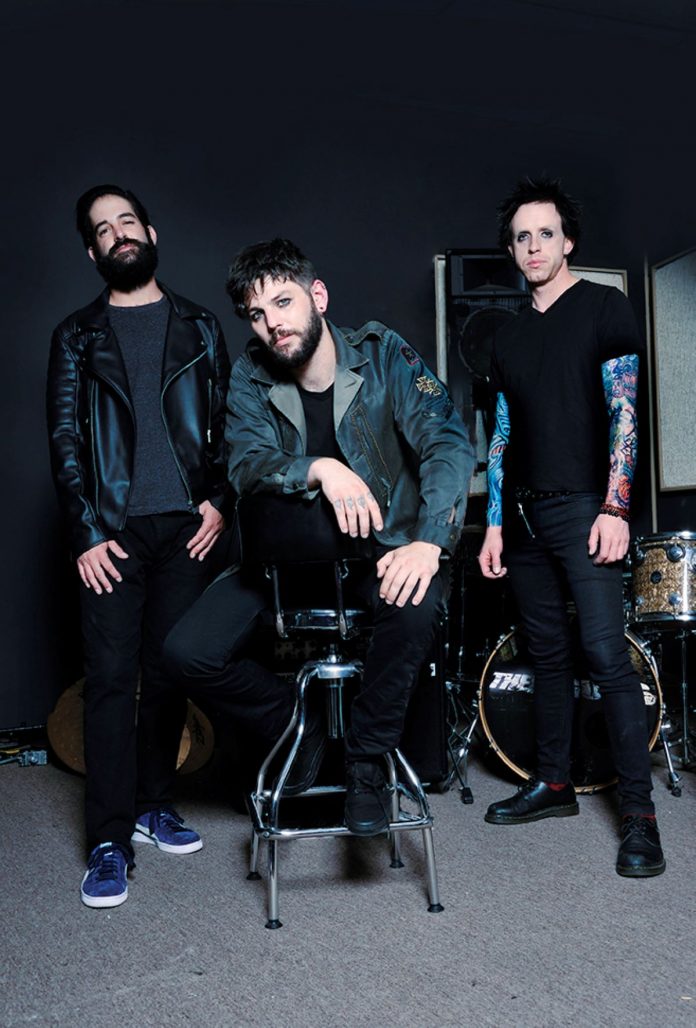 ‘Shot in the Dark’ is the catchy new single out now from synth rockers Them Guns. With bright synths and heavy guitars, it’s about finding a way through life and figuring things out as they happen, because there is no playbook.

The band’s origins can be traced back to the mid-eighties when lead singer/guitarist Navarone Garcia, and keyboardist/drummer Kyle Hamood, both California natives, met as young boys in a pool, while on holiday in Hawaii.

Some twenty years later, friendships intact, musical skills developed they added bass player Chuck Holiday and founded Them Guns. Developing a loyal following since, with sell-out performances across the globe, they have recently signed with Golden Robot Records.

‘Shot in the Dark’ is available here and you can catch the video for it right her at RAMzine.