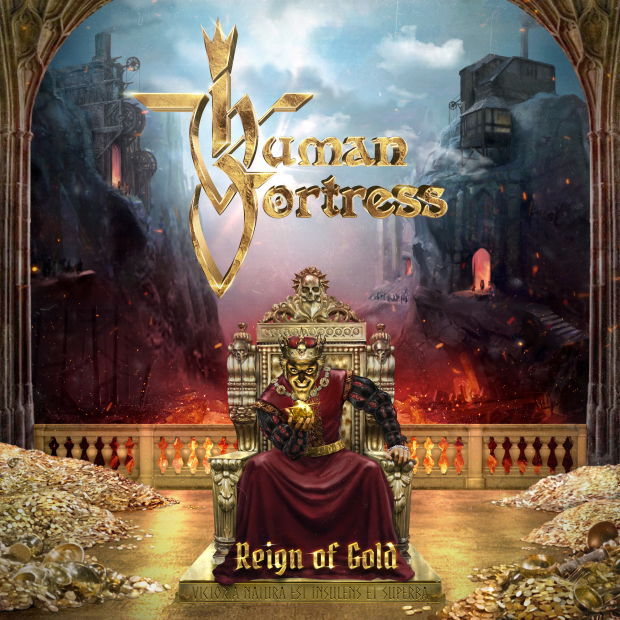 Their Reign Of Gold album out now, Human Fortress has released a new single from it called ‘Thunder’.

Melodic hooks, heroic hymns and powerful vocals, spiced up with royal-medieval melodies is still the name of the game with Human Fortress, with Tommy Newton still in control of production for their sixth full length album.

The German power metal power band has also released a new lyric video for ‘Thunder’ that you can watch here at RAMzine.

For more about the Reign Of Gold album at RAMzine click here.