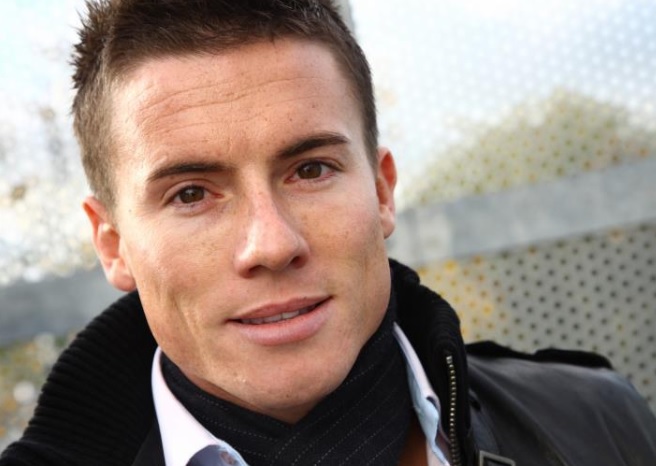 Band of superbike champion James Toseland, Toseland, are set to release a new single from their new EP, Life Is Beautiful.

The new single Renegade is due for release October 13th. James Toseland commented:

“I am so excited to actually release my first single from the album. It has been an amazing journey writing with Toby and being able to perform my songs live around the country and get the feedback we have received from the gigs. I’m really looking forward to the music being out there so everyone can connect to the songs.”

The group will also be touring the UK this October with some headlining shows and shows supporting Reef on their 20th anniversary tour. Check out the dates below!

Toseland’s debut album is due for release in early 2014.