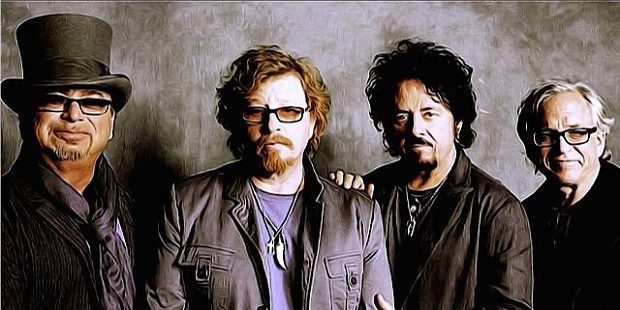 AOR icons Toto have released a video for their track ‘Orphan’ which is the first single from their forthcoming album ‘TOTO XIV’. The video can be viewed below:

The album, TOTO XIV, will be released on March 23rd. The track ‘Orphan’ will become instantly available when you pre-order the album via this link: http://geni.us/TotoXIViTunes.

The album will be released on CD, with a Deluxe Edition available featuring a “Making Of” documentary on DVD, expanded booklet that includes an in depth story and interview about the new album alongside exclusive pictures in ecol-book packaging. Additionally Toto XIV will be available as a 2 LP vinyl set, and a Super Deluxe limited edition which includes the Deluxe CD/DVD edition, 2 LP vinyl, an exclusive poster, t-shirt (large size only), and lithograph.