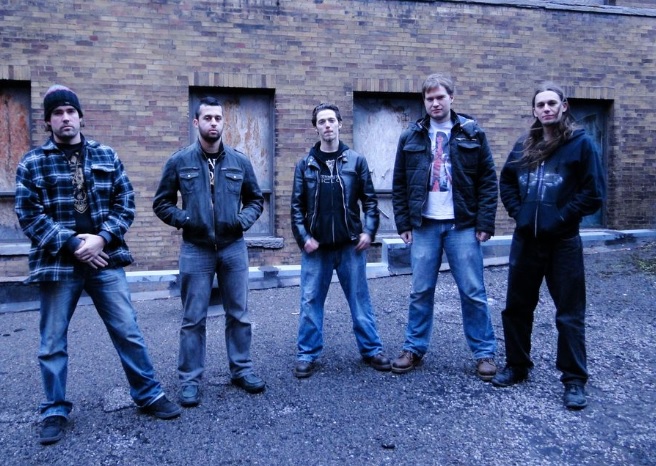 The new song, titled The Door Slams Shut, comes from the band’s upcoming album, Traits of the Sick. The new album was mastered by Jeff Waters of Annihilator and is said to feature “an eclectic mix of thrash, classic metal and rock along with creative lyricism on the idea of humans being human and never willing to be completely satisfied.”

Check out the new song here.

Traits of the Sick is due for release November 12th.