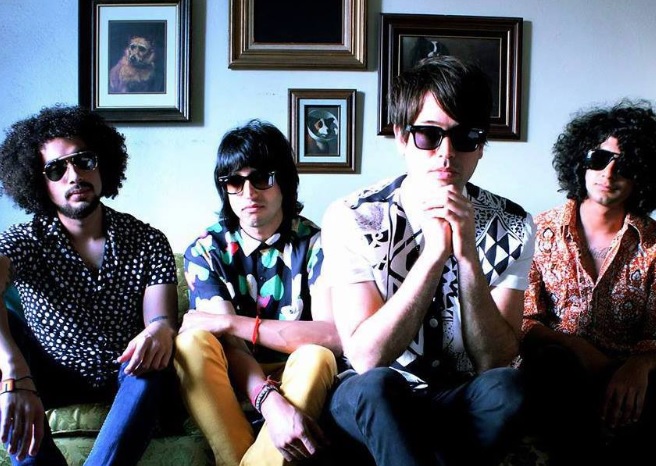 LA rockers The Bixby Knolls have shared a track from their debut album for free.

The song Runnin and Runnin comes from the band’s debut record titled Near and Undear. The album was recorded at the famed Sound Factory Studios in Hollywood and produced by Joe Cadamone and engineered by Greg Gordon.

Near and Undear is available digitally now via El Camino Media. A physical release of the album will be available February 4th 2014.