Tremonti announces ‘Sympathy’ as next single 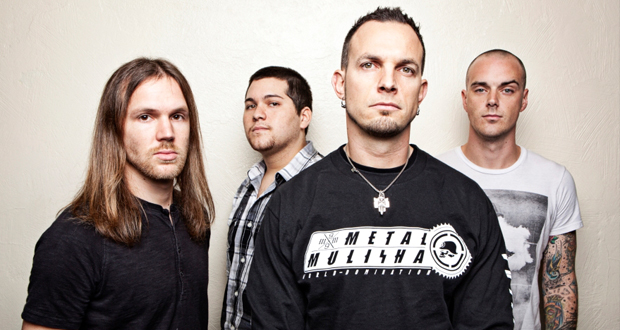 There is always a positive buzz when Mark Tremonti is part of something. Whether its to do with  Alter Bridge or Creed or if he is lending is fingers to guest on another bands album. He is always doing something and it always exceeds expectations.

2012 saw the release of All I Was the debut solo album from Tremonti. Everything about it was epic ( if you haven’t listened to it, you should!)
Fast forward to 2015. Mark and the boys are back with Cauterize, the first part of a double album (part 2, Dust will be released soon), features more thundering drums from Garrett Whitlock, smooth Bass from Wolfie Van Halen, rhythm guitar provided by Eric “ERock” Friedman and of course the Tre-monster himself on lead vocals and guitar.

The the incredible new single Sympathy will be released on 18/12/2015. Listen to it.  Try and get the chorus out of your head then buy the album!!

The guys will heading over to the UK in support of Cauterize this December.