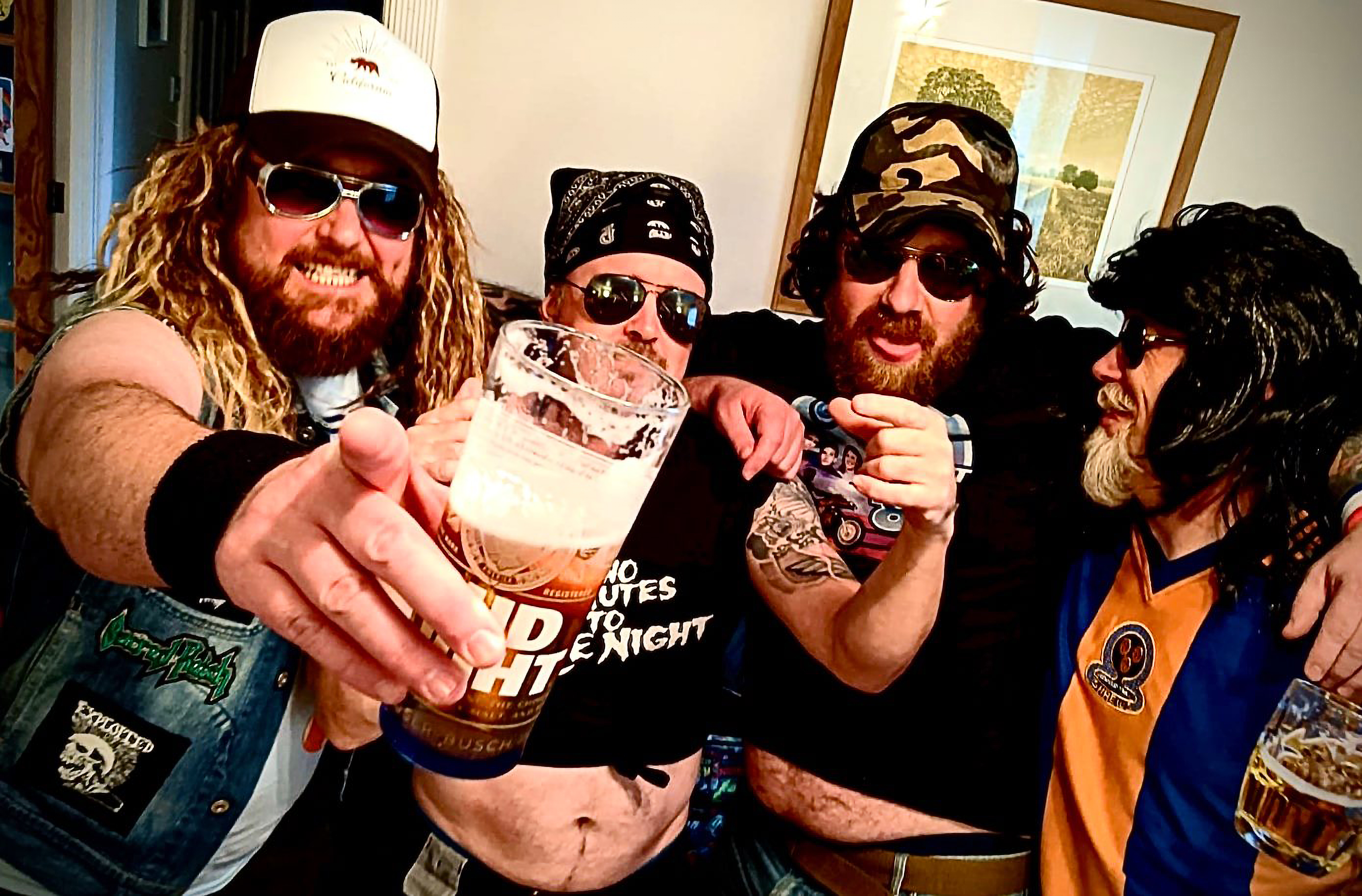 Out with a new Christmas single and accompanying video is Trucker Diablo and ‘We’re Gonna Rock This Christmas‘!

“Normally we get a chance to get out on the road and play this for you but this year we can’t… So, we’ve made you a new video to go with it!” said the band.

“Have a peaceful safe Christmas and we’ll see you on the road in ’22. We’re Gonna Rock This Christmas!”

Their album Tail End Of A Hurricane was released earlier this year. It takes a few diversions, but the one thing you do expect from Trucker Diablo is big riffs, big choruses and big performances.

The album is available here and via Bandcamp.

Check out the Christmas video here at RAMzine.