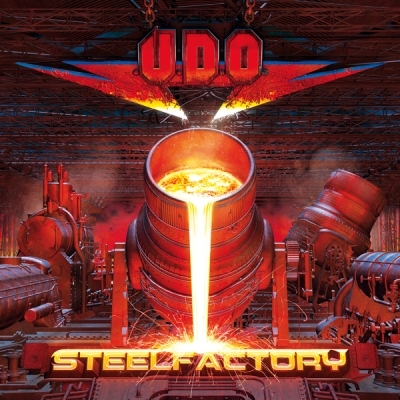 German heavy metal band U.D.O. release their new album Steelfactory on 31st August through AFM Records, and to get fans in the mood have released a new video single from it in the shape of ‘Rising High’.

Formed by vocalist Udo Dirkschneider in 1987, after leaving Accept, with Steelfactory the band are said to inspirered by recent past live shows leading to the songs featuring a hymn-like quality via their rousingly simple straightness.

With an earthy, punchy and handmade sound – due in part to the participation of Danish producer Jacob Hansen (Volbeat etc) – Steelfactory has been described as facing up to “the nerve of the time.”