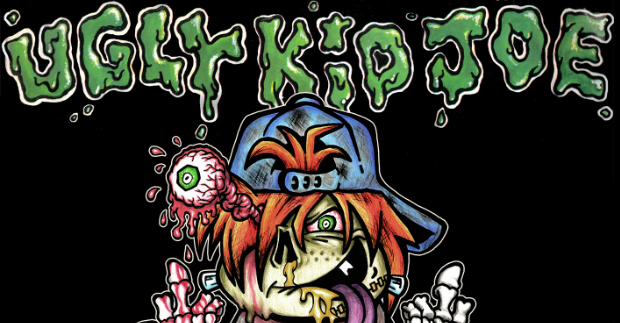 RAMzine was lucky enough to catch Ugly Kid Joe headline Hard Rock Hell back in 2012. It was a set that we will always remember, as some slit walkers (who were entertaining the crowd) spontaneously joined the band on stage for ‘GodDam Devil’. The set was really engaging with the audience, and promoted a fun Hard Rock atmosphere. Ugly Kid Joe, are a band that you do not want to miss live! The good news is you can catch them this September at some great intimate venues! (Dates below).

It’s been a staggering 19 years since the release of the last Ugly Kid Joe album Motel California, so we are very excited to confirm that the band will be releasing new studio album Uglier Than They Used Ta Be.

“It’s a full circle of sorts,” says UKJ frontman Whitfield Crane “there was a lot of love and talent in one room and that is exactly what this album sounds like.”

The album was recorded at Balance Studios in Covington, Louisiana under the helm of Dave Fortman (Slipknot, Godsmack, Evanescence) and featured a 7-member line up of Ugly Kid Joe – that they call the “Seven Headed Monster”.

The album also features a special guest appearance from Motörhead guitarist Phil Campbell, as the band include a cover of ‘Ace of Spades’. Phil also appears on the tracks ‘My Old Man’ and ‘Under The Bottom’.

Uglier Than They Used Ta Be – Track Listing: 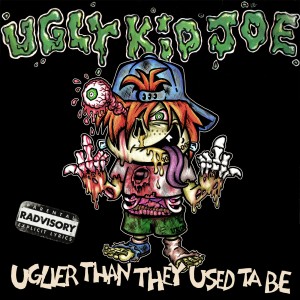 For more information on tickets for the up and coming tour please see link: http://www.ticketmaster.co.uk/Ugly-Kid-Joe-tickets/artist/752642