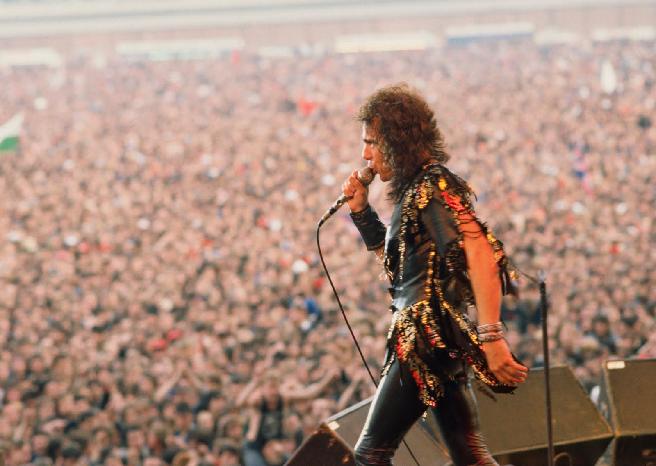 Universal have announced they are planning to release a deluxe edition of Dio’s 1987 album, Dream Evil on March 4th 2013. 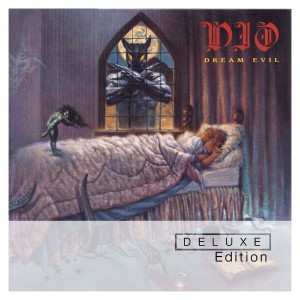 The release comes just months short of the 3rd anniversary of the singer’s saddening death due to stomach cancer in May 2010. Prior to his passing Ronnie James Dio had been the voice for many iconic bands such as Elf, Rainbow and Black Sabbath from 1979 -1982, 1992 and 2006 before forming the separate band, Heaven & Hell, with the same line-up in 2007.

The deluxe edition of Dream Evil will feature 2 discs with the album on one disc and a bonus disc with the bands triumphant performance at Monsters of Rock in 1987 as well as other tracks. An expanded booklet endorsed by Ronnie James Dio’s widow, Wendy, with notes by Malcolm Dome about the album with be included with the release.

You can pre-order the album from here.