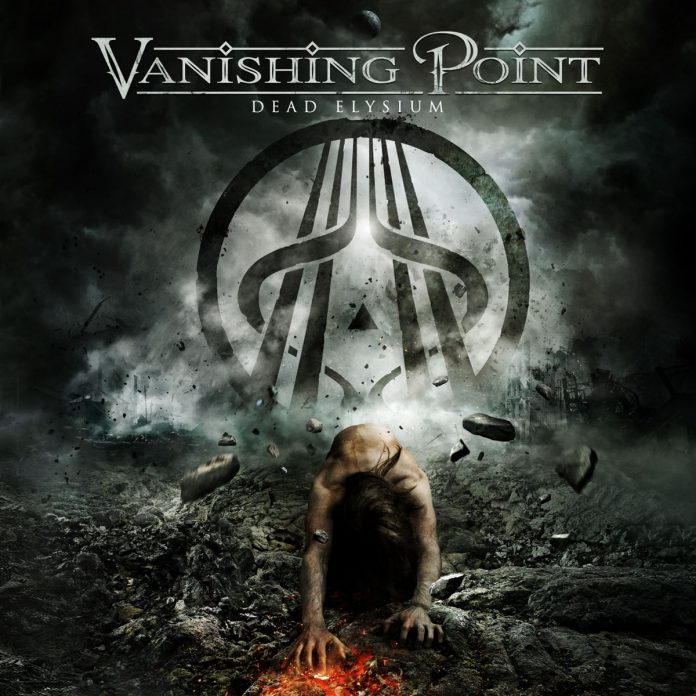 Dead Elysium by Vanishing Point released on 28th August through AFM Records has been described as “a return to form for Australia’s most iconic melodic metal band” and have their latest single out right now.

The band’s progressive, but still accessible compositions and aspiring musical creations had led to critical success alongside worldwide touring in support of their releases. And, while some unexplained obstacles got in their way – causing a six-year absence between their last album and this – they have returned, determined to forge ahead once more.

With a line-up featuring Silvio Massaro (Vocals), Chris Porcianko and James Maier (Guitars), Gaston Chin (Bass) and Damien Hall (Drums), Vanishing Point has released a new video for single ‘Count Your Days‘, the third track taken from Dead Elysium and you can watch it right here at RAMzine.

You can purchase ‘Count Your Days’ here and Dead Elysium here through AFM Records.

Since we’re feeling generous, you can also check out the video for ‘Salvus’ their previous single, while the first can be heard alongside a full rundown on the band at RAMzine by clicking here.