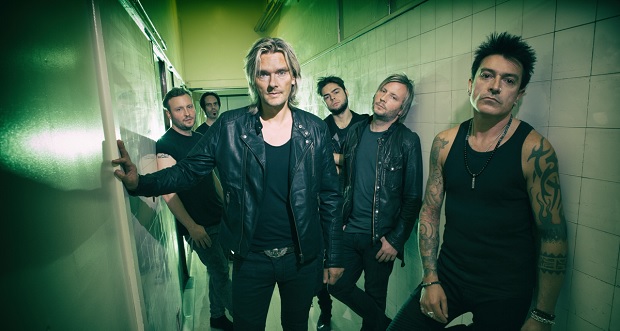 Taken from their recently released fifth album, Only Human.UK melodic rock stalwarts Vega have released their new track, ‘Let’s Have Fun Tonight.’ The twelve songs on this new album sees Vega taking their songwriting and musicianship up to the next level.

Following on from this, Vega will be performing at Scotland’s Wildfire Festival on June 23rd, after which they hit the road for a UK tour, opening at Manchester’s Ruby Lounge on June 28th and concluding at London’s Underworld on July 7th.

Since the release of their 2016 album, Who We Are, Vega have been busy on the road, Touring with Magnum and the Dan Reed Network, appearing at festivals like Steelhouse, Planet Rock’s Winter’s End, Hard Rock Heaven AOR5 and Nordic Noise, plus having their own headlining slots at the Melodic Night, Padova, Italy as well as headlining European and UK tours in their own right.

Check out the official lyric video for ‘Lets Have Fun Tonight’ below: