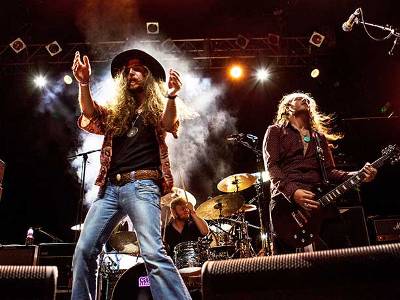 Bad Touch have signed a worldwide album deal with Marshall Records. Their new album, Shake A Leg, will be released on Friday 5th October 2018, after which they will head off on an 18 date UK headline tour.

Planet Rock will start a 48-hour ticket pre-sale for the tour on Wednesday 20th June that you can access by clicking here. Tickets will then go on sale to the general public on Friday 22nd June from the band’s website and www.seetickets.com.

Recorded at Orange Studios in  their home county of Norfolk, Shake A Leg will be Bad Touch’s third album, following 2016’s critically acclaimed Truth Be Told, that which featured the rock radio hit ‘99%’. It was engineered, produced and mixed by Andy Hodgson.

Shake A Leg has been described as taking a more personal and ambitious approach towards songwriting and production. This has been brought upon by the band’s choice to write more spontaneously within the studio itself resulting in more emotional ‘in-the-moment’ performances. The new album features hand-picked songs that originate from a collective of all the members’ influences, ones that they proudly wear on their sleeve. 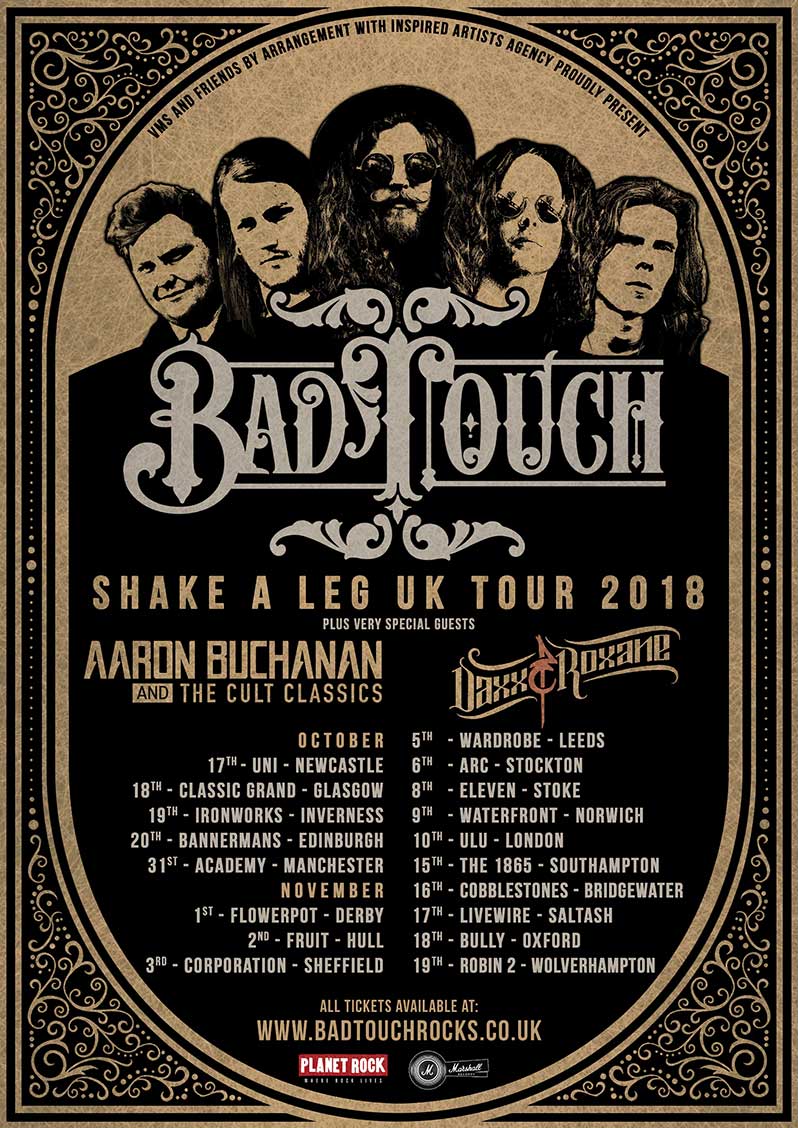