Venrez ‘Children Of The Drones’ 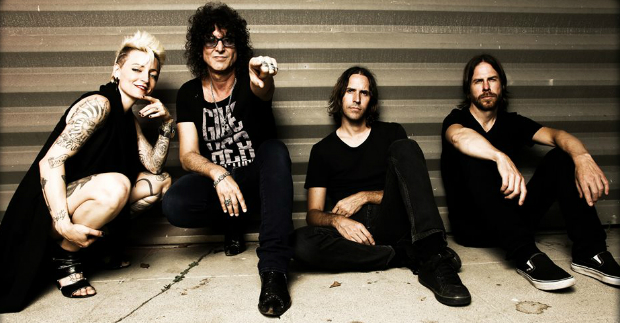 Venrez will tour with Micheal Schenker’s Temple Of Rock this October through November. Ven told us how the band feel about the forthcoming tour: “The band is excited about returning to Europe with another legend of rock n roll. Michael Schenker to me is a legend like Slash and Alice Cooper, both of whom we have toured with in the past.”
Share
Facebook
Twitter
Pinterest
Linkedin
Email
Print
Mix
Previous articleChris Norman’s Crossover
Next articleInterview with Hardcore Superstar at MetalDays 2015