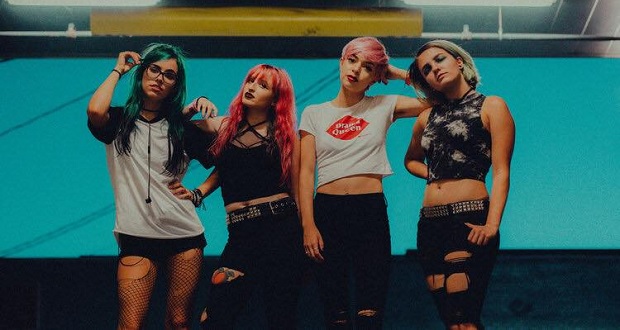 If you have never heard of alt/grrl-punk collective Doll Skin, you can change that right now.

The Phoenix four-piece have just released the video for ‘Daughter’, and this is out video of the week! This track is taken from their new album Manic Pixie Dream Girl, released summer this year.  Check out ‘Daughter’ below:

Doll Skin are part of the current uprise of female musicians in alternative and rock music. They join their peers One Eyed Doll  on tour in the US later this year.

Watch this space, Doll Skin look to become a regular on RAMzine and other sites.

2016 saw the band tour much of the year with Otep, Lacey Sturm, Fire From The Gods, Hellyeah, Dead Kennedys, Escape The Fate, September Mourning, Through Fire, and more, capping off the year with a spot on Alternative Press’ list of “7 of the Best Rising Bands Under 21”

Doll Skin all come with approval of founding Megadeth member, and ournew mate,  Dave Ellefson (click his name for the interview), siginging with his EMP record label. 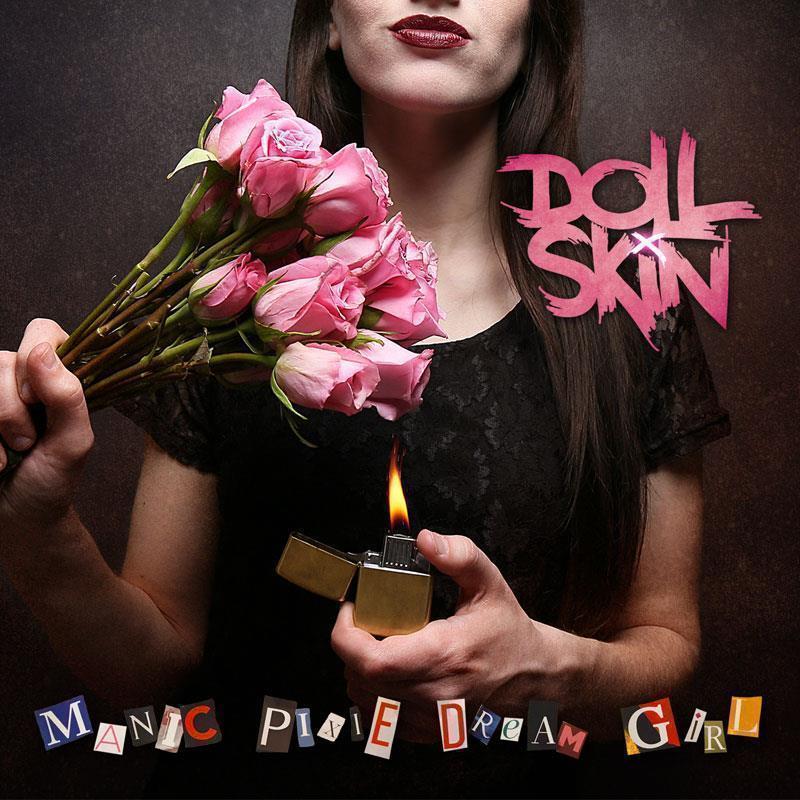 Got a suggestion for video of the week next week…or any week? Leave your suggestions in the comments below or let us know on Facebook or Twitter.