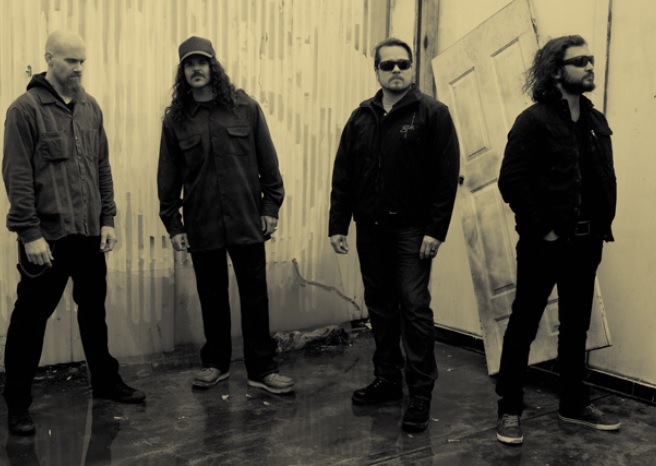 Formally known as Kyuss Lives!, the newly christened Vista Chino have announced who will be joining them on their upcoming UK tour.

The boys have announced that Canadian rockers Monster Truck will be joining them on their tour set to take place later this year. Check out the dates below!

Vista Chino’s first album, Peace, will be released on September 2nd in the UK via Nuclear Blast Records. Check out a new track, Dargona, Dragona, here!