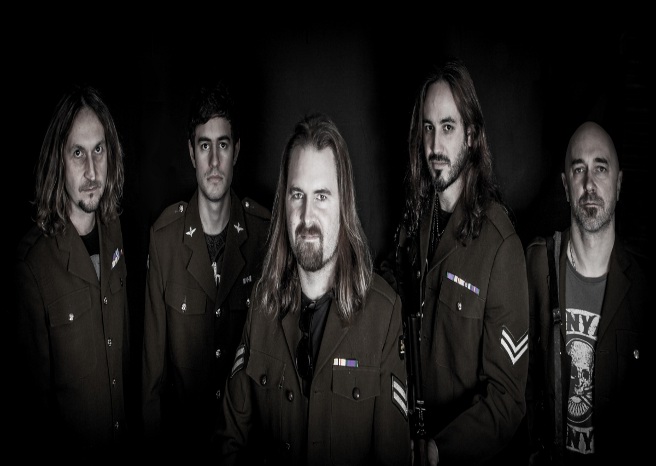 British rock outfit Voodoo Six have announced that they will be embarking on a full UK/Ireland starting this March and finishing in May. The band are also expected to release some pretty big tour news at some point in the near future, as well as some news about their forthcoming studio album.

“All will be revealed on Feb 4 so stay tuned. However for now, we wanted to give our fans some long awaited UK tour dates, and the promise that 2013 is going to be a massive year for the Voodoo!”