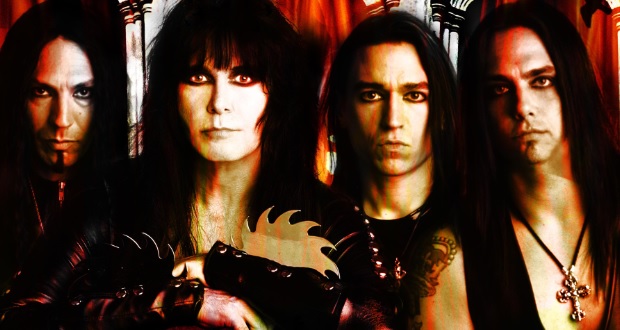 The band have also revealed they are in the process of recording a new album, titled Golgotha, for release later this year. Frontman Blackie Lawless stated:

“W.A.S.P. are excited to announce they have signed an exclusive recording contract with Napalm Records.  We chose Napalm for their personal belief and professional commitment to our career.  We’re looking forward to years of great success together starting with the release of our upcoming album Golgotha“

“It is a true honor to announce this signing today, a dream has come true. With their impressive career and ability to create musical masterpieces W.A.S.P have always been one of the most influential Metal bands out there since the beginning of their career. We are thrilled about the upcoming album Golgotha which will be released this summer!”

Golgotha is due for release August 2015.