We Came as Romans: ‘Super’ New video and show! 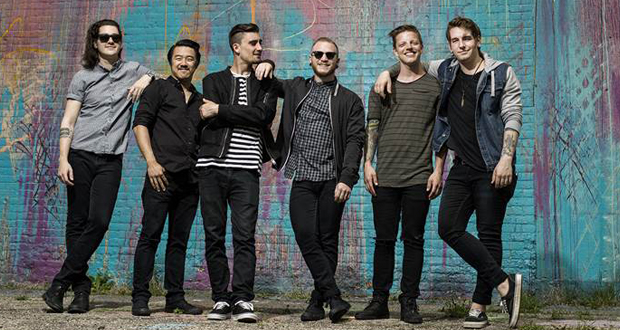 Things are getting busy for American alternative rock band We Came as Romans who have just released the official music video for their song ‘Who Will Pray?’ from their self-titled album released earlier this year. The comic styled video was directed by Sam Schneider and features the band as super heroes.

Having stormed Europe with Japanese pop punk band One Ok Rock, WCAR have just announced that they will be joining metalcore band Memphis May Fire, to play a UK show in Camden’s Electric Ballroom. The Camden show will be on May the 31st, and more dates should be announced soon. Tickets are available now. 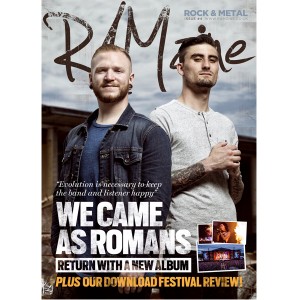 See our interview with We Came As Romans from earlier on this year in Issue 4 of RAMzine – read here.

Jessica Beth
Teenage music lover, singer and pianist who has a passion for rock music. YouTube, anime and art are some of my favourite things and when all mixed together they make a tall awkward pale girl who spends too much time trying to perfect her eyeliner.