Wędrowcy~Tułacze~Zbiegi look to the Future 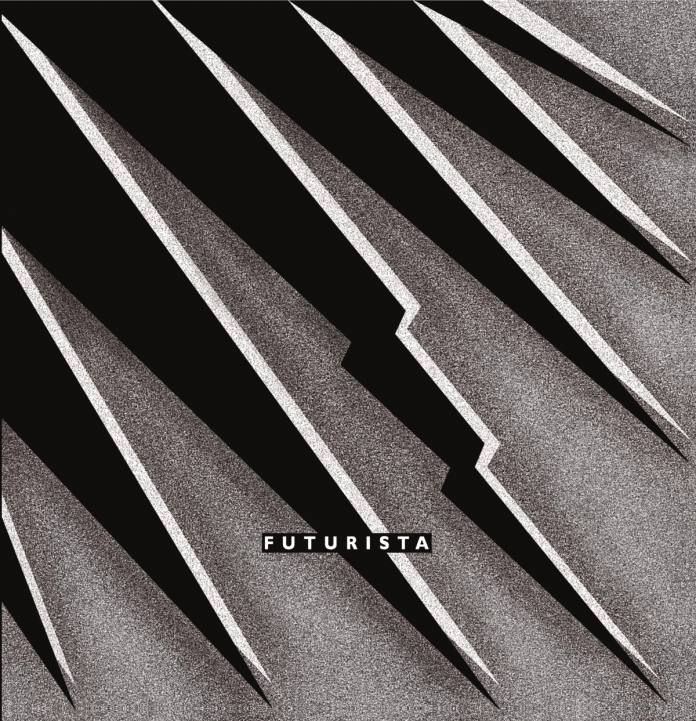 Polish band Wędrowcy~Tułacze~Zbiegi is embarking on a new journey: the future.

A new album entitled Futurista will be released on 23rd April as a 12” vinyl via Devoted Art Propaganda.

Futurista is, we are told, a 15-chapter story about the life of a man, who becomes an animal just like the ones he used to – And there may be another album in the offing as this one only features the tracks ‘Futurista I’ through to ‘Futurista VIII’.

The album can be pre-ordered here and you can hear previews at the band’s Bandcamp site and via the official video for the track ‘Futurista V’ right here at RAMzine.