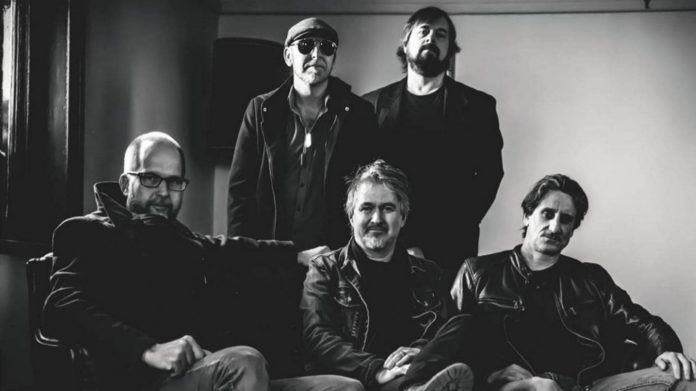 When Frames Collide is a term often used to describe the competing, clashing or contradictory framing of events. It’s also the name of a short-lived Melbourne rock band featuring vocalist Andy McLean, formerly of Horsehead and 21 Guns, who graced the stages of a number of intimate venues in 2019, playing to adoring crowds before disappearing to record, never to be seen or heard of again …Until now.

‘Heroes’ a track that appeared on their one and only EP Quattro has been released as a single – Combining the best of classic Australian rock influences with a strong British rock vibe apparently.

This will be followed later in the year by the rerelease of When Frames Collide’s Quattro EP – Containing four 70s infused musical nuggets, available on X-Ray Records.

You can pre-order/pre-save ‘Heroes’ here and watch the video for it tight here at RAMzine.