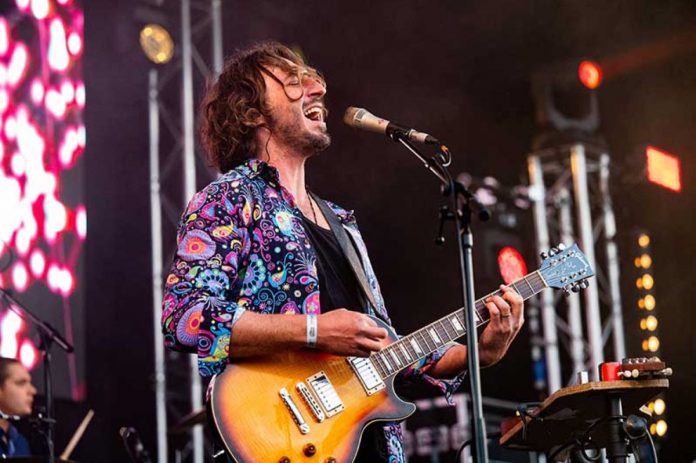 “’Good Stuff’ is a feel-good song with a hypnotic groove and anthemic sing along chorus,” said lead singer/guitarist Wille Edwards.

The song features Edwards on bottleneck slide and grooves almost like an AC/DC track with a huge chorus that should get their fans singing away when the band tour later in the year. The song asks “What makes you happy? What’s your good stuff?”

‘Good Stuff’ is the second single their forthcoming fifth studio album When The World Stood Still that will be out on 28th January, on their independent label, Fat Toad Records. The album is now available to pre-order by clicking here.

‘Good Stuff’ is available for streaming from here and you can watch the official music video right here at RAMzine.

For more on Wille & the Bandits at RAMzine click here.