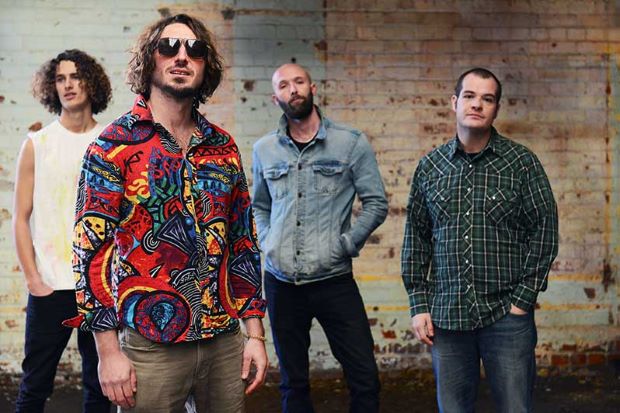 To coincide with the start of their Spring 2020 UK Tour Wille & The Bandits release a double A-side single. It features ‘Keep It On The Downlow’ and ‘Retribution’, featured on their last album, Paths.

With the Cornish band now a four piece line-up, they will continue to tour the Paths album while embracing the technology and instrumental possibilities now available to them.

“I’m very excited by the new line up; our music was starting to have layers in it which were impossible to perform as a trio,” said front man Wille Edwards.

“Now, with a band of multi-instrumentalists, we can take the music even further and make it even more interesting. It’s like having a set of five colours to paint with instead of three, creative times ahead.”

For more details about Wille & The Bandits and their new UK tour at RAMzine click here. 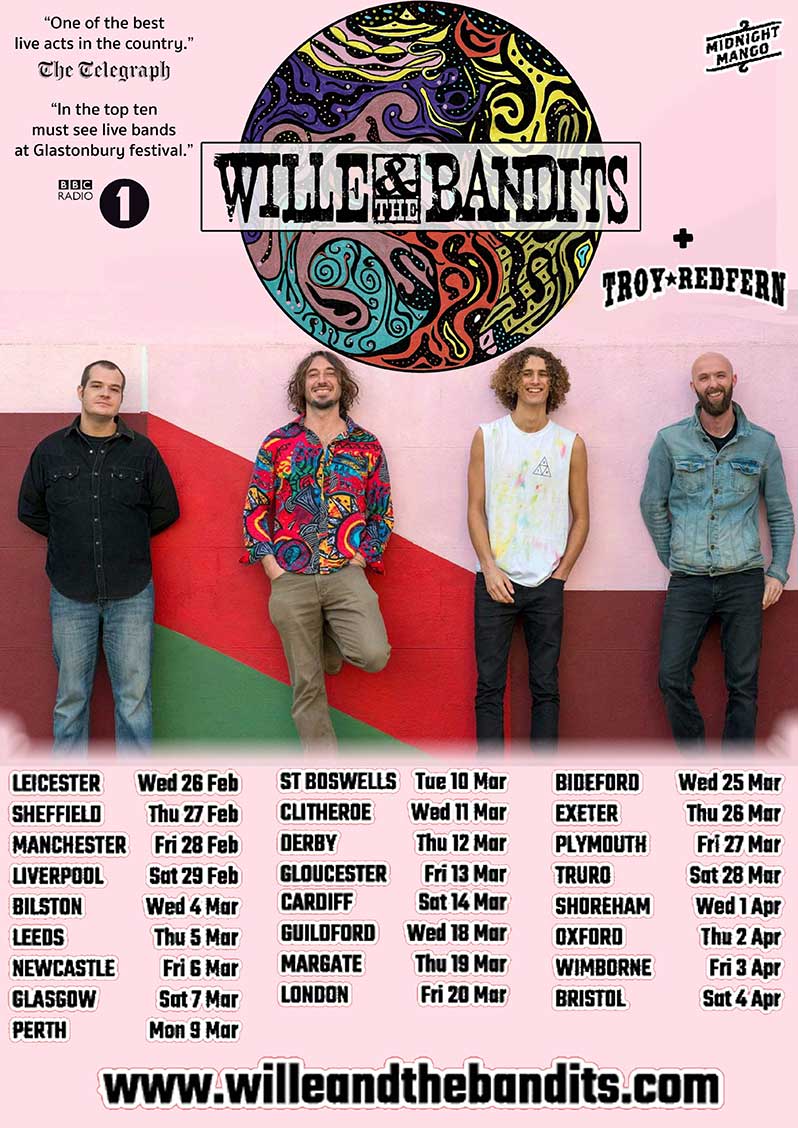