Woe, Is Me announce UK tour 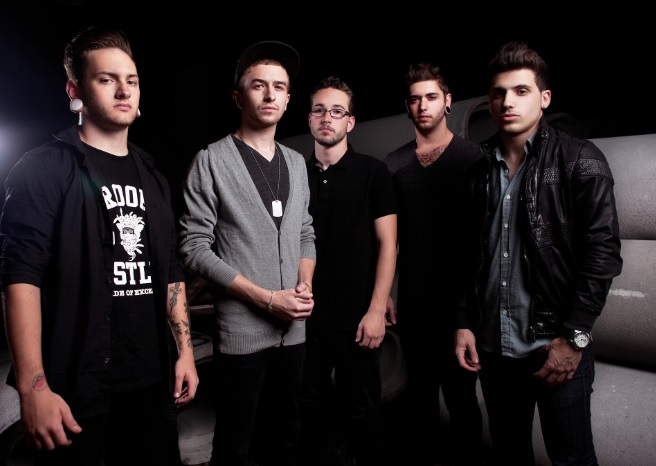 Atlanta boys Woe, Is Me have revealed they will be returning the UK later this year.

The boys are currently on tour in the UK with Peirce The Veil in support of their newest album, Genesi[s], so if you’ve been unable to catch them so far then now is your chance! Woe, Is Me are headlining all dates with special guests TBA.

Tickets will be available May 24th. Woe, Is Me’s latest album, Genesi[s], is out now via Velocity/Rise Records.