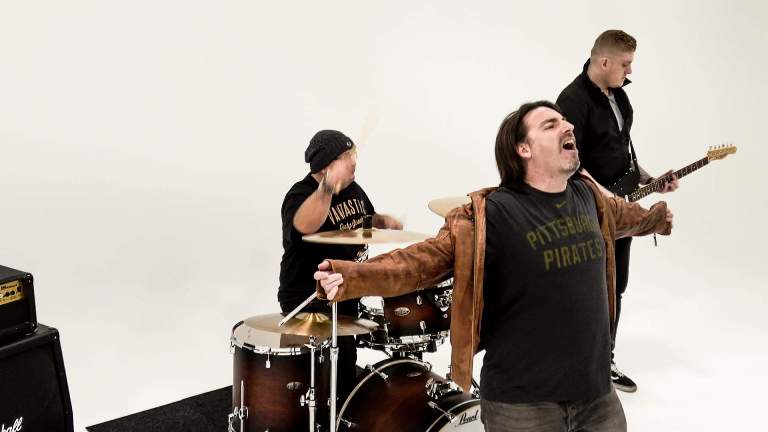 Imagine Blur, all tooled up, taking the train to Madchester but never reaching there, instead getting waylaid halfway in that mysterious hinterland called The Black Country. The Britpop wars not so much forgotten but ignored like yesterday’s old fish & chip paper, music is timeless there and influences eternally diverse.

Say a band like that began developing songwriting skills using chops as diverse as Mike & The Mechanics, Squeeze and even Take That’s Gary Barlow before  dipping the whole caboodle in the local cut and fishing up bits of indy rock, pop and hip hop when reeling it in. Not a palatable sound one might presume, but in the shape of the Rowley Regis based band WOUNDEDSPiRiT it inexplicably works.

Away from the local music scene some sixteen years, WOUNDEDSPiRiT decided to reform and release an aptly titled album called Forever Young. Despite no longer being kids they sound fresh and vital with something to say (that part we’ll put down to maturity, shall we?), the band now being centred round vocalist Jason Kelly, guitarist Biggsby and drummer Elton McTaggart (but with additional instrumental input here and there by the sound of it). What’s more people are listening.

WOUNDEDSPiRiT have received three nominations in the inaugural Black Country Music Awards, for Best Band, Best Album, and Best Single (For ‘Stand Up’ – an indy/rap mash-up). What’s more they have just released a new single in the form of ‘Taking Back Control’ and its melodic musical turnabouts and catchy hook lines and euphorically appealling vocals deserve to be heard nationwide.

That plan of action can begin right now by clicking here where you can watch the official video to the ‘Taking Back Control’ single. To purchase it, the Forever Young album, and for more information on WOUNDEDSPiRiT check out their website by clicking here. 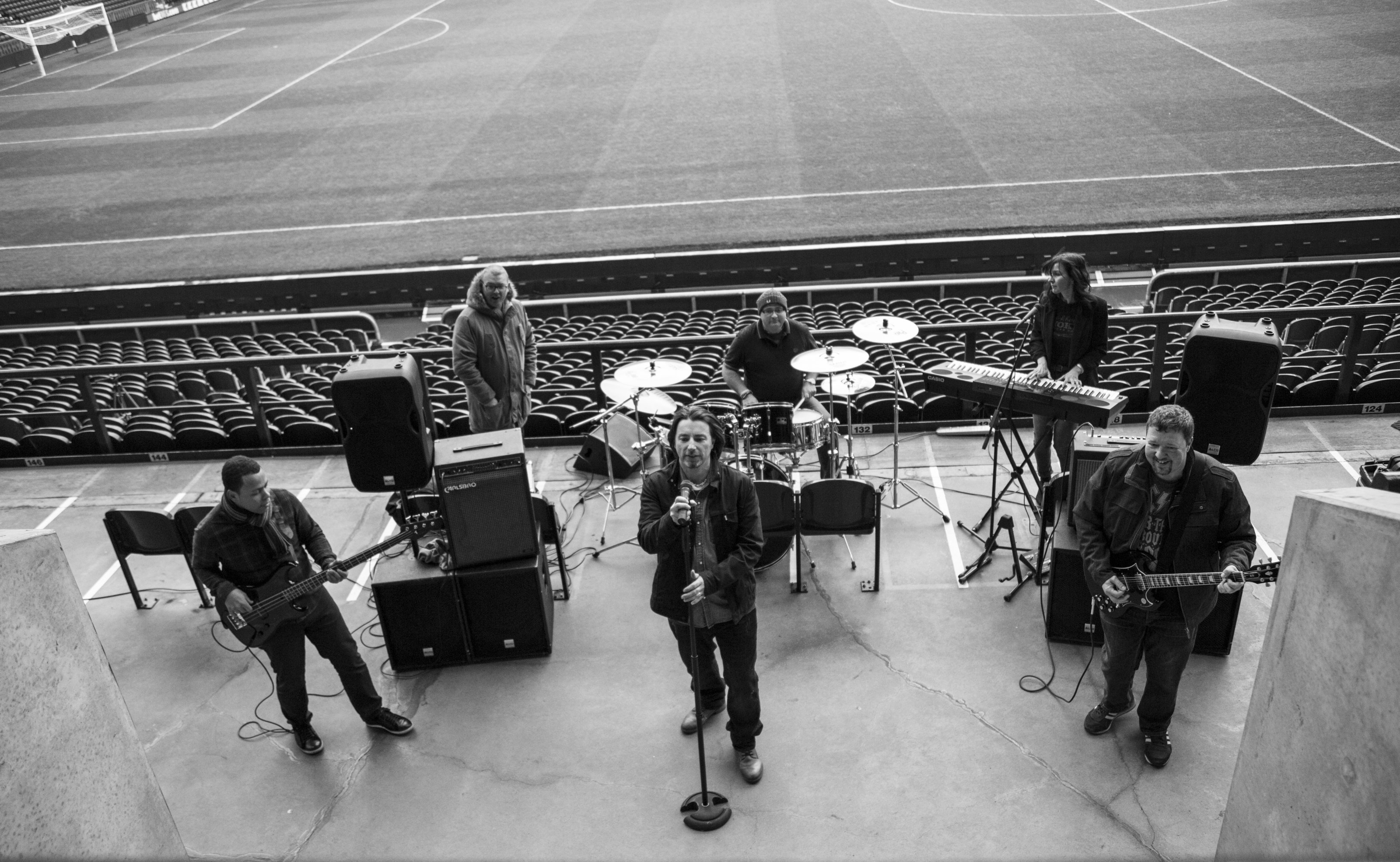