Into The Night with The New Strange 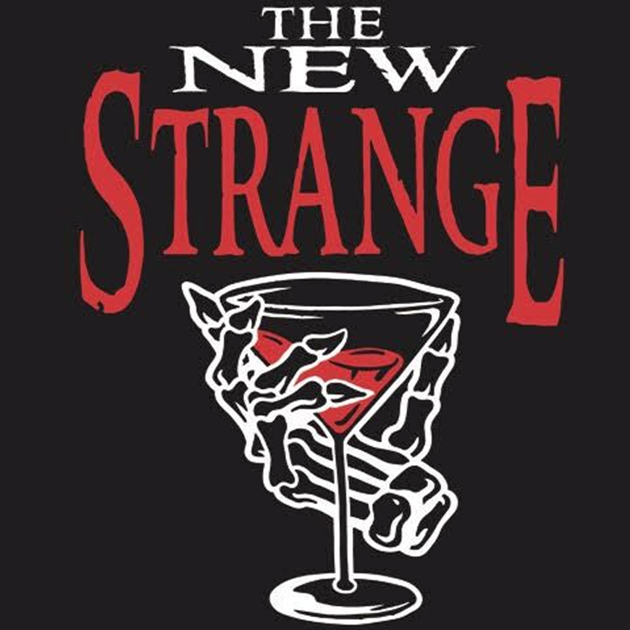 They have worked both individually and collectively on various musical projects for the likes of Walt Disney Touchstone Pictures and various US TV stations, writing original material and reworking existing tracks to fit assorted productions. However, it was while together and hearing a US hit song called ‘Into The Night’ on a jukebox that they decided to take a stab at making a rock version of the love song.

‘Into The Night’ was originally recorded by singer/songwriter Benny Mardones in 1980, then rereleased in 1989. It is one of only 10 recordings in history to ever reach the US Top 20 Billboard charts, and apparently one of the top 25 most played songs on American Radio.

“James Durbin & Alex Grossi have done something that no other artist ever has done with my ‘Into The Night’”, remarked Mardone on hearing a rough mix of the song, sent him by the pair. “They found the key to making it an honest to God rock ballad. I am simply over the moon!”

“With this project we haven’t set out to do anything more than what WE want to do not what we think will make other people like it” Durbin reflected. “It’s nice to do something that reminds you why you got into this crazy business to begin with”, added Grossi. “I’d consider what we’re doing to be more of an idea or a concept than an actual band; the refreshingly unique way that this whole came about has been very inspiring both artistically and professionally.”

‘Into The Night’ is released as a single with the band’s self-penned rocker ‘Tomorrow Never Comes’. Both tracks were recorded and produced by Alistair James (Hollywood Vampires). It is available on Golden Robot Records, can be purchased by clicking here and you can catch a lyric video for it right here at RAMzine.