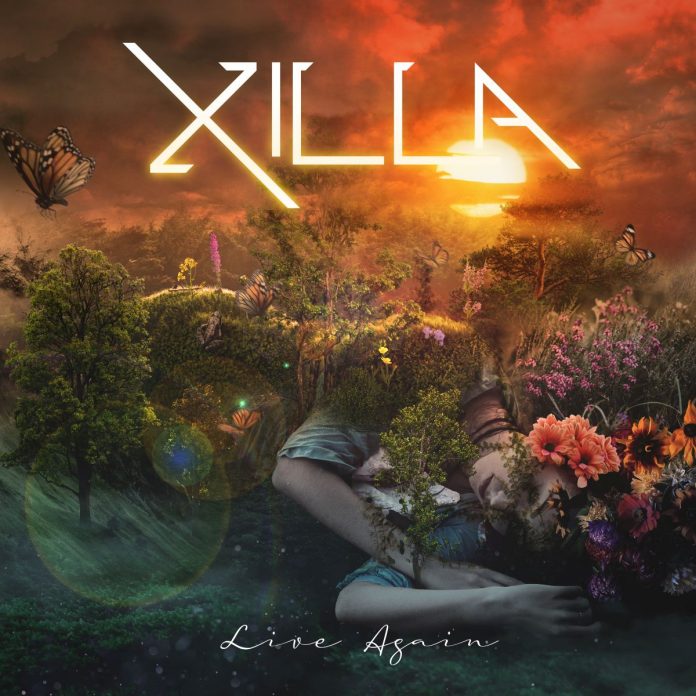 The aptly named ‘Live Again’ combines massive grooves with soaring melodies and lyrics, that hit the mark, oh so closely, in these unprecedented times we find ourselves in.

The song continues the band’s deep modern progressive alternative rock stance while taking yet another step forward.  Brooding within its own studied intensity, still ‘Live Again’ dares to reach beyond and embrace the concept of hope in these bleak times.

The track was produced by Xilla and mixed/mastered by John Mitchell (Enter Shikari, You Me At Six, Alter Bridge) at Outhouse Studios in Reading, as was their previous album Distant Minds that you can find reviewed at RAMzine by clicking here.

Despite the precise but subtle interweaving intricacies of their music, guitarist Greg Pullin considers Xilla “to be more of a live band” so as soon as this pandemic madness subsides look for the band to be out gigging.

In the mean time you can watch Xilla’s new video for ‘Live Again’ right here at RAMzine.

For more information about the band to purchase their music click here.