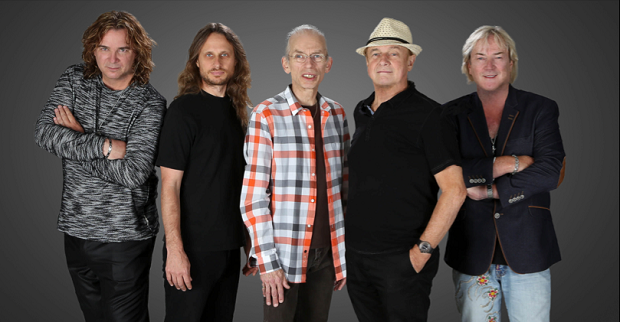 This follows the sad news that founding member Chris Squire passed away earlier this year. Guitarist Steve Howe had this to say:

“It’s hard to imagine the future without Chris! He will always be in our thoughts and mind. Chris was a one-off, larger than life human being, who brought a serious amount to everything he was part of,”

Drummer Alan White had this to say:

“It’s been harder than I can say to put thoughts to words—to express the sense of loss I feel upon the passing of my cherished friend and band mate, Chris Squire. I am without one of the most important, most loved people in my life. Chris was always a gentle but strong leader; a steadfast rock of my existence,”