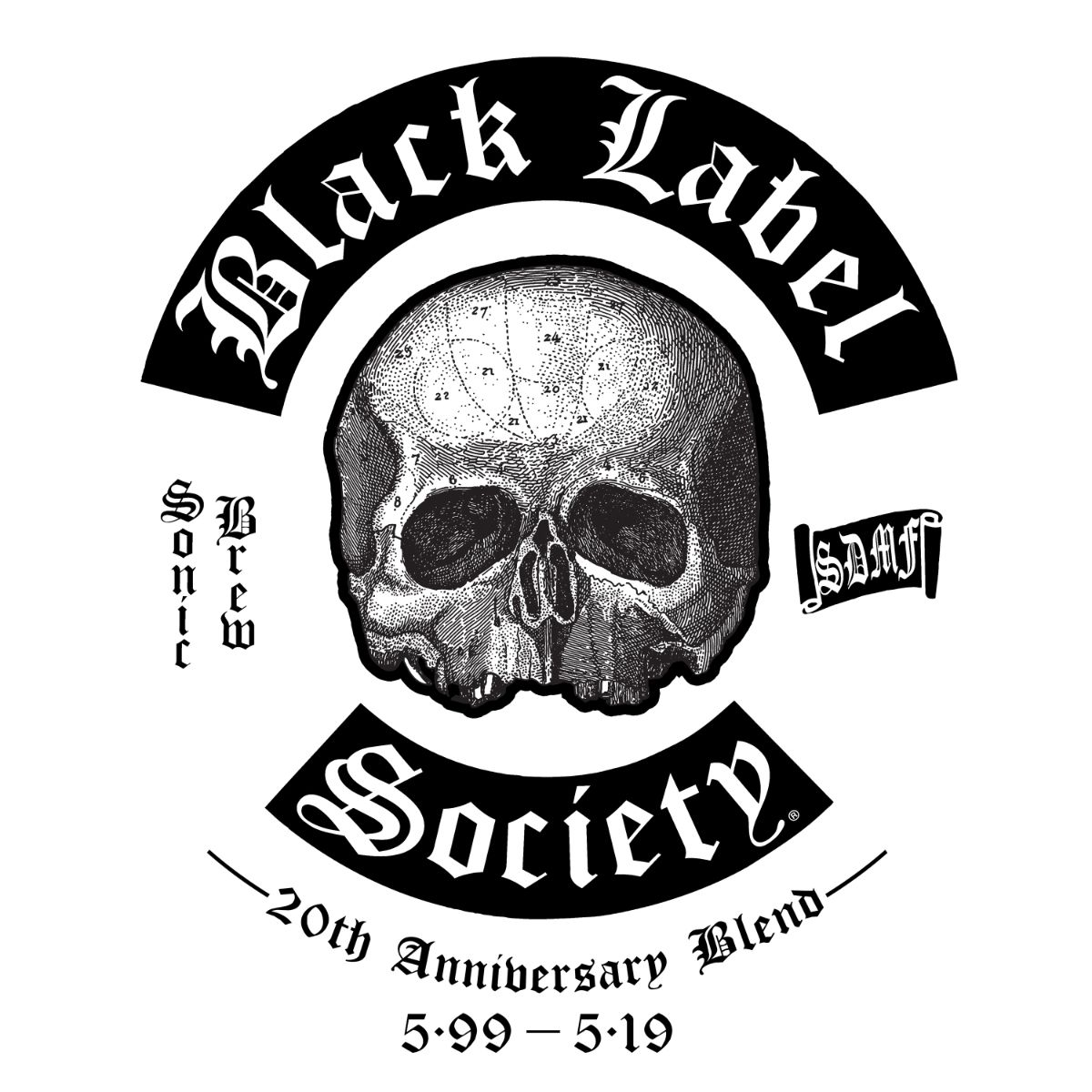 I remember vividly first getting into Black Label Society, it was the days of dial-up internet and CD’s were the go to listening source. I’d heard myself a few tracks, Counterfeit God, Rose Petalled Garden, Spoke In the Wheel and Ain’t Life Grand thanks to the internet, I found myself come the weekend and payday down the record store looking to get myself an Ozzy album I didn’t have but found nothing, I soon found myself browsing other options and came across 1919 Eternal, and I jumped at it. A few listens through at work and brought in his only BLS album, the recently released The Blessed Hellride, and with those two a love was born that has never dwindled. M next purchase would happen to be their debut, Sonic Brew, and despite it being much rougher cut and harsh, it was heavy and chocked full of belters, as well as a few I knew courtesy of what there was of the internet back then.

Well, 20 years on and it’s been taken out the back of the freezer like a mature, well-aged steak. Trimmed, finely cut and served with the finest blended scotch (let’s not forget the cease and desist issued over the original cover!) The production has dropped some of the overly muddy distortion, and it definitely lessens the power in the punch, but it gives more room for clarity previously lost to shine through.

There isn’t much new you can say about the album, it definitely revitalizes some classics and is a fantastic hark back to the beginnings, far more appetizing a listen and attraction for those that found or became fans of BLS post-Mafia era. Having a listen to the original release then the 20th anniversary really shows the development of Zakk in production, the seriousness and warpath like stance of the old days has changed into a more laid back, enjoy what you do and have a laugh vibe, clearly so in the video for ‘Bored to Tears’ (originally one of three singles from the debut). It also shows the delicacy of the softer side with cut back versions with an acoustic version of ‘Black Pearl’ and of the already acoustic, and first BLS song written, ‘Spoke in the Wheel’.

Sonic Brew 5.99-5.19 shows that sobriety hasn’t changed any of the memory of what he set out to do with Black Label, and it feels like a fond look back from the man himself, although not soaked in beer and whisky anymore and more fuelled by Valhalla Java Coffee, it still rocks just as fine as the days it first spun in my Hi-Fi, and I love the smell of its roast all the same.