Bury Tomorrow have a special little place in my heart, having seen them play my hometown in their very early days and having the chance to spend time with them on a couple of occasions. I have since followed their career over the years and watched them evolve beyond what most other metalcore bands become, constantly refining their sound and producing fresh music on each release. The latest of which is Cannibal which landed July 3rd via Music for Nations/Sony Music after a postponement due to the global crisis.

This is Bury Tomorrow‘s sixth studio album and follows up 2018’s popular Black Flame which saw the band finally gain some recognition from the wider metal community and beyond. Cannibal continues the bands rise with a lengthy and well-rounded tracklist of eleven songs. On the first listen it’s instantly infections with the iconic pairing of Jason Cameron clean vocals going against the ranged growls of frontman Daniel Winter-Bates.

The record opens with the single ‘Choke’ which wastes no time in bringing the heavy riff-driven sound they built their career on underpinned with an anthemic rhythm section and duelling vocals. Due to the aforementioned delay in release fans have had more than enough time to digest this single and having it open the album adds instant familiarity and sets you up for wanting more and Cannibal has a lot more to offer. Title track ‘Cannibal’ follows and keeps up the intensity with superb guitar work throughout showing off complexity and finesse.

Cannibal shows off a rich diversity amongst it’s tracks, throwing out chugging riffs, dueling guitars, haunting vocals and choruses as well as a good measure of brutality and just plain of fashioned heavy metal of the higest order. Bury Tomorrow are a hard working band it shows on each release, all previous records have their own identity from their vibrant debut effort Portraits to the bar raising sophomore outing Union of Crowns and beyond there are no records being churned out for the sake of it, each one is a snapshot of a band evolving and growing, this effort is no expection.

Capping off this album are showcase tracks such as the punchy ‘Imposter’ the excellently produced ‘God’s & Machines’ and dowright flithy ‘Voice & Truth’ alongside the already mentioned ‘Choke’ and ‘Cannibals’. That’s not to suggest the rest is filler in anyway these are just the prime cuts amongst an already exceptional album.

To sum up, Cannibal is Bury Tomorrow in the form of their career, continuing to go from strength to stregth with a lot more ahead of them, long term fans will devour this record but even if you have a passing interest in modern metal or metalcore as whole this is well worth your money and time. 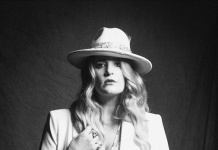 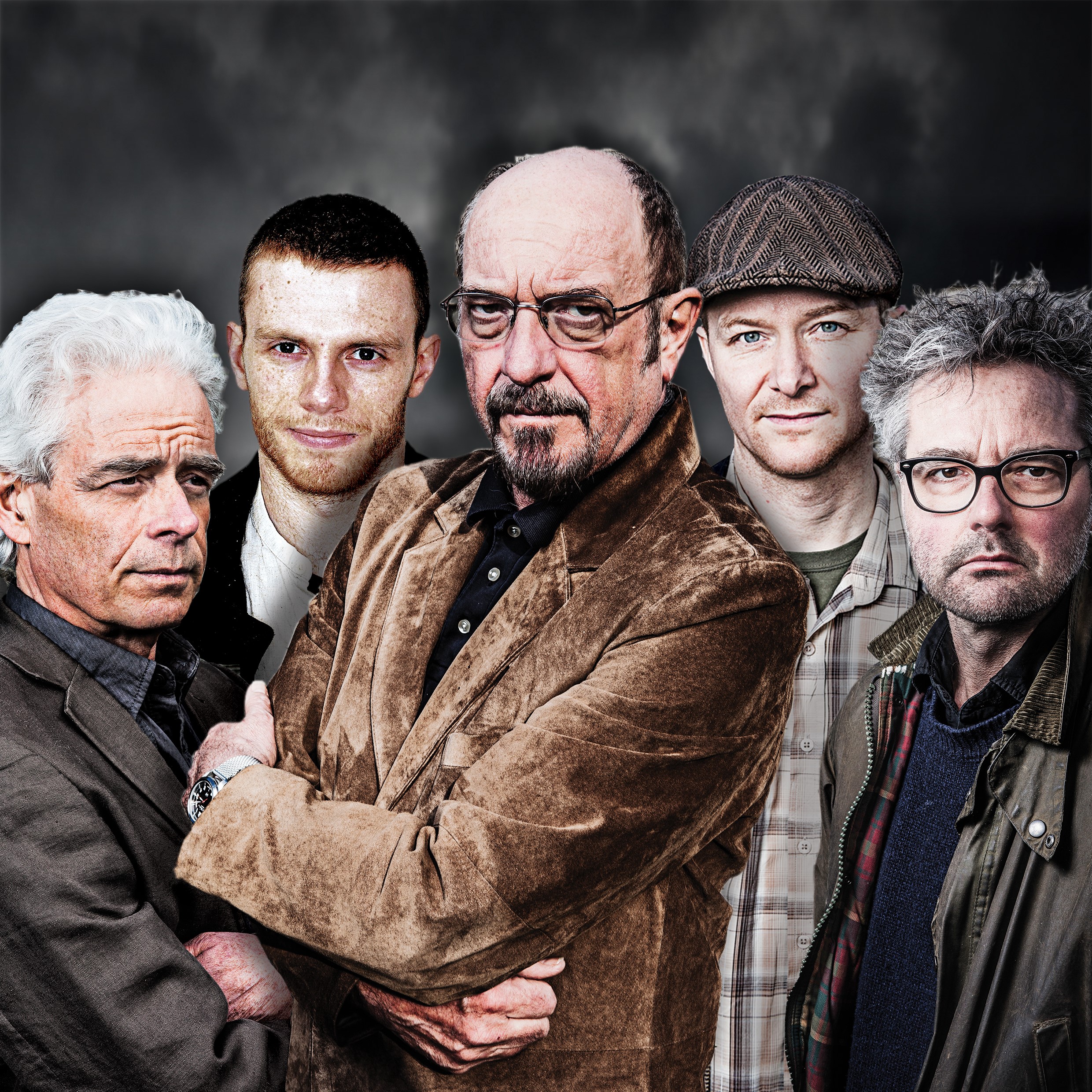 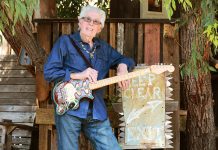 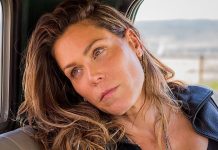 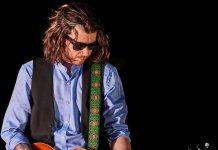