The past few years have not been kind to Protest the Hero from the departure of original drummer, Moe Carlson, Rody Walker’s vocal troubles and having their album release date be in the epicentre of 2020. However, despite all these troubles and setbacks, Protest the Hero have managed to prove themselves to be highly capable songwriters and musicians once again.

Palimpsest is the first studio record released by the band since Volition, which was a crowdfunded effort that gave the band a significant amount of freedom but also added quite a bit of pressure on them as they would have to not only honour the perks promised to the donators but also deliver a record that the audience deemed worthwhile. Protest have since signed to Spinefarm Records who this record is released via.

Rody Walker is a unique vocalist and despite having a difficult time with his vocals recently, has managed to deliver some of the best vocal performances of his career on this record and sounds just as good as he ever has. His performances on tracks like ‘The Canary’ and ‘From the Sky’ show off the insane range at his disposal as if to prove to everyone that he can still do it and it’s irrefutable that he can.

Palimpsest features small interludes throughout the record that are all equally beautiful and placed perfectly, ‘Harborside‘ comes between the grandiose triumphant ending of ‘From the Sky’ and leads into the erratic scream-along anthem of ‘All Hands’, all three of these being songs that will likely feature prominently in their live shows.

Protest the Hero have in the past been known for their highly proficient instrumentals and this album is no exception, the record makes use of incredibly intricate riffing and drumming without venturing into Dream Theater territory, a style which is becoming more and less prominent with time. There are still moments of intended excess and grandeur with tracks like ‘Little Snakes’ and ‘Rivet’ as anyone would expect in a prog-rock record but it all feels earned.

Palimpsest was very much worth the wait and was desperately needed by both their audience and the band themselves, this record shows that the band has so much still to offer and will be welcomed by the public once touring bands are given the all-clear to hit the road again.

Palimpsest is out now via Spinefarm Records 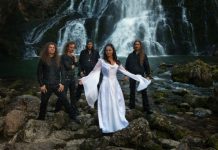 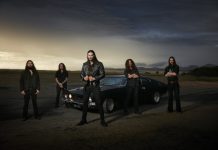 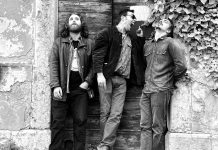 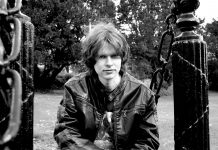 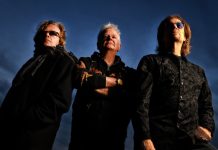