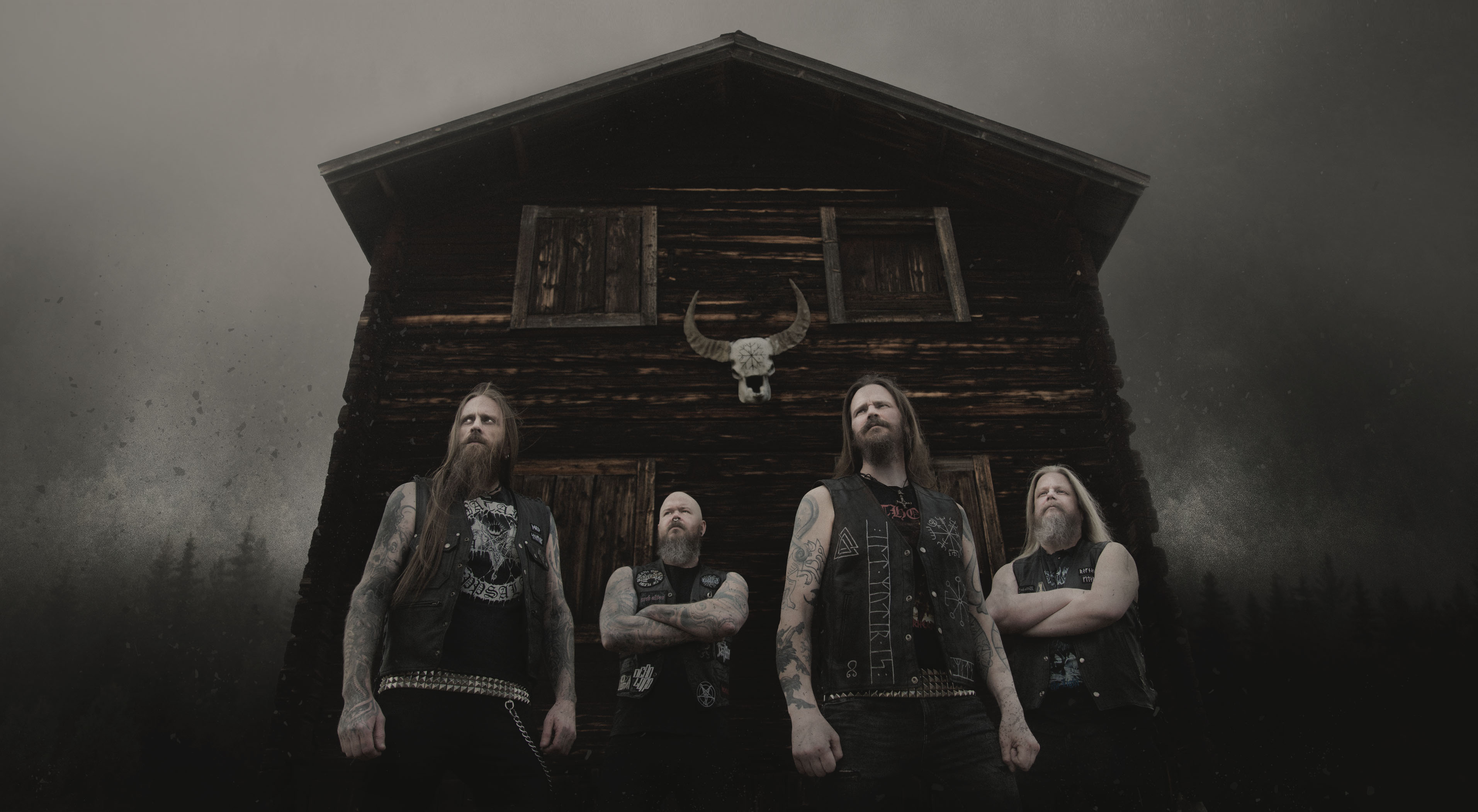 While the album gives off the visual; impression it would play like a traditional Scandinavian Black Metal record, the foundation of Vargtimman is actually firmly rooted in the folk and pagan elements which are laced together with a black metal guitar styling and a mixture of clean and rough vocals. Presentation aside, the album doesn’t venture too far from the goal it set out to deliver, the eight tracks are paced nicely and nothing deviates further than a vocal switch up or tempo alteration. This isn’t entirely negative however, the record is certainly listenable and fans of Ereb Altor’s previous works will likely be pleased with this release as it adds another feather into their now well-established cap (Having dropped their first demo way back in 2003).

Fans of the aforementioned bands will also get a kick out of this with its clear nods to Bathory and other Scandinavian staples, at one point Rise of the Destroyer even threatens to enter Amon Amarth territory. It’s a moody and atmospheric record to boot and one that delivers exactly what it says on the tin.