EVERGREY explore their range on Escape of the Phoenix 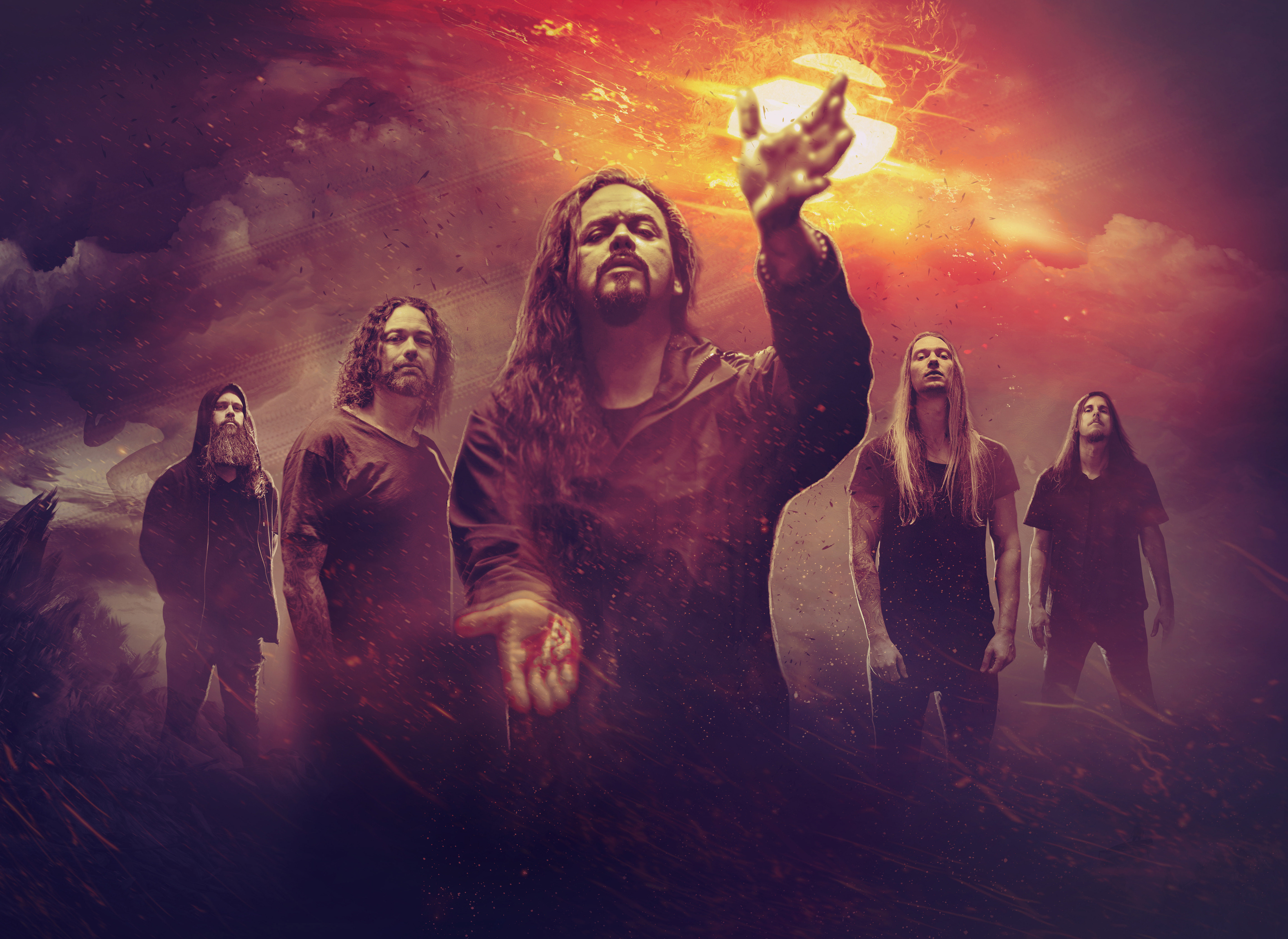 Evergrey, dark, melodic metal masters from Gothenburg, have come up with a heavy and thought-provoking album at what is a key time in their career. The band’s three previous albums had been part of a ‘conceptual trilogy,’ which concluded with 2019’s The Atlantic. So recording this album allowed lyricist/vocalist Tom Englund to give free rein to his imagination, and write about whatever took his fancy, which on ‘ .. Phoenix,’ included his views on mankind, the state of the world, and personal relationships.

Written and recorded during the 2020 lockdown, this became a blessing as the band now had more time to write songs, work on arrangements and create music, rather than spending as much time as usual on gigging. Consequently, Escape of the Phoenix contains everything the band’s fans have come to expect from them, which means thrash riffing, speed soloing, the occasional foray into prog, and plenty of up-tempo playing.

‘Forever Outsider’ is a thunderous opening riff, generating enough power to light up the West End of London and drives along at a frantic pace. Similarly with ‘Dandelion Cipher,’ with the kind of riff which will leave you with a stiff neck next morning. But it isn’t all fast and furious. The pace slows with ‘Where August Mourn,’ which is a little slower though no less intense.

Evergrey can be almost insanely heavy and brutal in their music, but then surprise you with their sense of melody in a song. Such is the case here with ‘Stories,’ with its atmospheric piano opening, and power ballad ‘The Beholder,’ featuring a guest vocal from James LaBrie (Dreamtheatre), with its hypnotic riff behind the song. Title track ‘Escape of the Phoenix’ is one of the album highlights, with its nod towards Nightwish, as is ‘You from You,’ with Tom Englund intoning, despite everything, I can’t save you from you.

Escape of the Phoenix has all the depth, the melodies, the lyrics, and the dark, melancholic atmosphere Evergrey fans love, as the band stays true to its chosen path. If you’re a fan of Evergrey, that you’ll enjoy this album is a certain no-brainer.