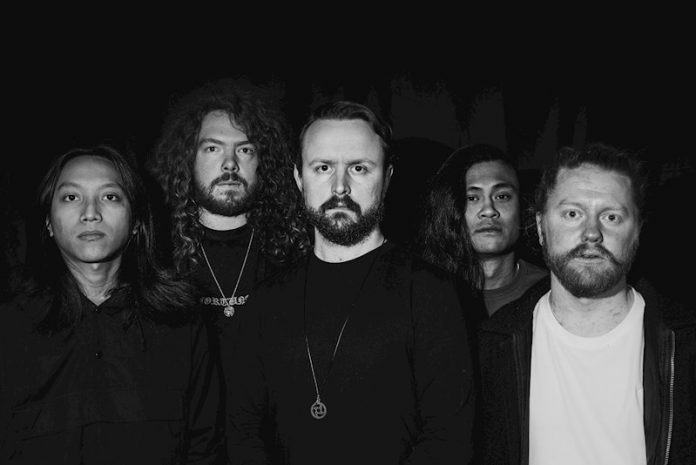 London’s Exist Immortal have ridden out the pandemic by writing new material to follow up what had been released earlier. They’re a band who write songs about heavy, deep and real topics. There’s no ‘Moon in June ..’ here. Their previous mini-album, Act 1:Rebirth, involved coming to terms with missed opportunities and letting go of the past, whereas Act II: Gold, is about assessing what needs to be done in moments of clarity while coming through difficult times. Their standpoint is that their generation isn’t to blame for the state of the world, but everyone is part of the solution .. fair comment.

They’re described, amongst other things, as being a prog-rock/metal band. A prog act .. really? They’re more a mix of power riffing, speed playing and all-out groove, and they inject real intensity into their playing. The single ‘Come Alive’ has an ambient intro and, once in full flight, sounds very reminiscent of Australia’s Voyager, though lacking Danny Estrin’s vocals and charisma.

There’re some good guitar touches towards the end of the track and a driving riff underlying the tune. The other three tracks on the album are all in a similar vein, with the vocals a mix of growls and clean, and with tracks like ‘Atmosphere’ and ‘Gold’ packed with crunching riffs, some quite melodic ‘heft’ and almost Thrash in places.  Where they do sound proggy is on the last track, ‘The Cure,’ with its slightly slower pace.

For metalcore fans, this is a seventeen-minute mini-album right up your street, with all the ingredients required to make this an enjoyable listening experience, with Act II being a more positive offering than Act I.