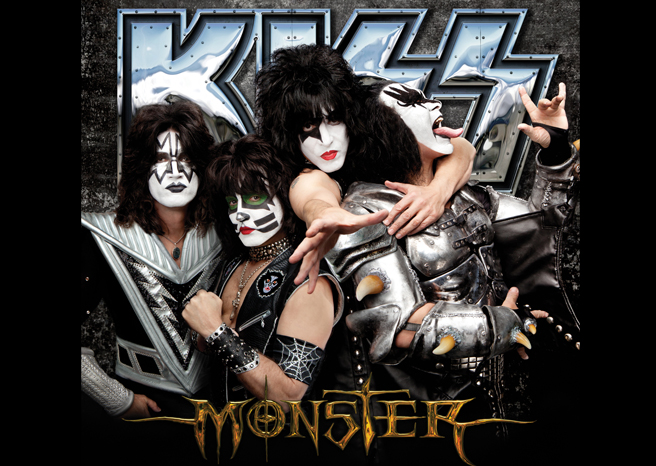 Everyone knows KISS in some way shape or form. Usually it’s for the music, for the image or for the merchandise. They’re not a band anymore, they’re an international business brand. 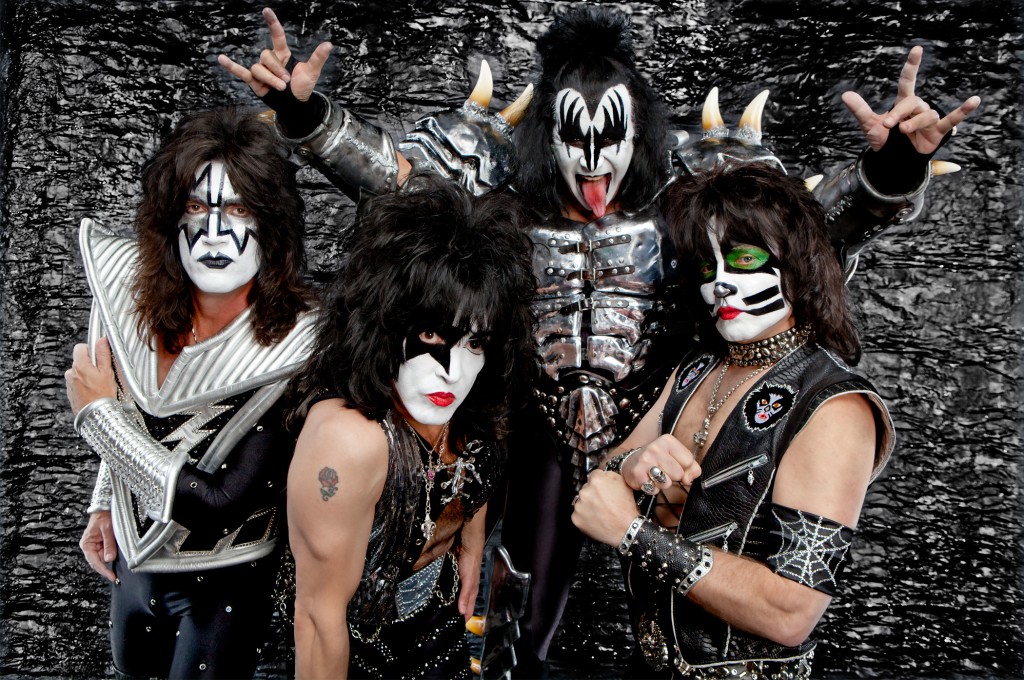 “Monster” is an absolute rock and roll tour de force, which encourages good times and positivity. Opening track “Hell or Hallelujah” really brings classic KISS back, but with some serious quality production. The riff from rhythm guitarist Tommy Thayer drives the song along has the attitude of the classic albums, while still feeling contemporary. Eric Singer’s drums seem to be keeping the beat at one point, but he’ll veer off into a patter which brings out the riff even more and the effect is brilliant.

This feel continues through the next few tracks which really show KISS have stayed through to their musical values, with driving chord-riffs and real ballsy vocals. One track which stands out here is “Back to the Stone Age” which positively rumbles with Gene Simmons’ anarchic bass, and his lead vocals really instill a wild attitude into the listener. This utterly classic song harks back to “God of Thunder” from “Destroyer” but has more pace about it. The end result is wonderful; KISS have combined all of the musical attributes which make them great, into a wonderful formula.

The rock and roll pace of the album is just completely relentless. This intensity slows down slightly with “Eat Your Heart Out” which is a real old school rock song, seemingly influenced by the legendary Steppenwolf. The groove and swing of the song is a fantastic departure from the hard rocking tracks of the earlier album and keeps the album interesting. A true unexpected highlight, with a particular mention going to the excellent acapella vocal harmony at the start. 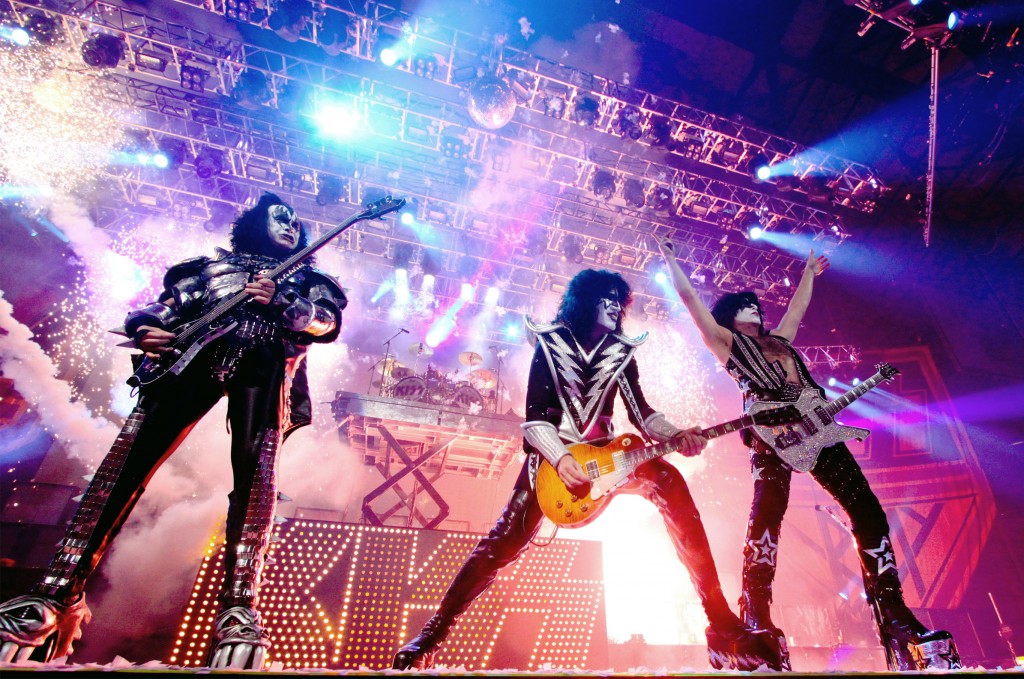 The groove continues through this part of the album and an utterly fantastic guitar riff reveals itself at the start of “The Devil is Me”. An attitude created by this riff is shown in the next few songs, before a real classic rock highlight of the album comes along, the wonderfully bluesy “All for the Love of Rock and Roll”. The vocals and guitar work here are simply amazing and the effect created is classic, yet again with a contemporary twist, similar to closing track “Last Chance”, which is just glam rock to its core.

This is just a brilliant album. It is everything that KISS are good at, and they’ve really bought into it. It is evident that they really believe in their music again and it is a perfect follow up to their previous album, 2009’s “Sonic Boom”. This album is even better, as it is the band’s most consistent and quality album that they have produced for years. As the PA announcer before every KISS show says: “You wanted the best, you got the best!” I think with “Monster”, KISS have indeed delivered their best.