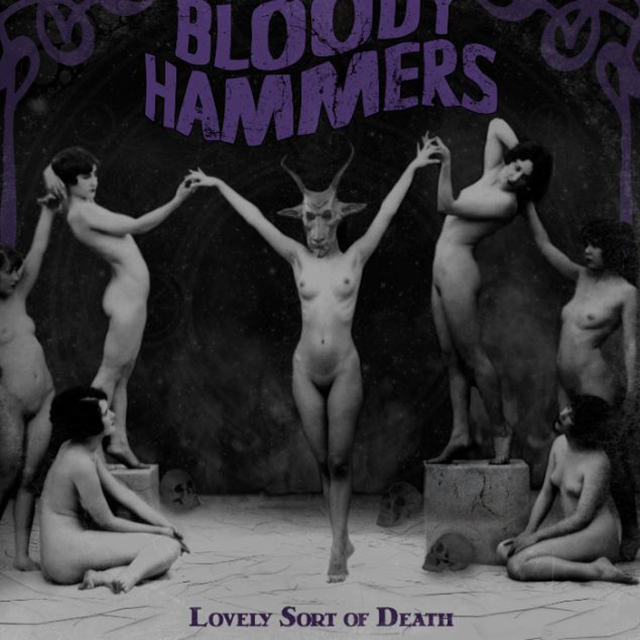 Bloodletting on the Kiss – This is a very dark song with haunting vocals and keyboard. The initial sparks brood intensely despite the track being slow and winding. The vocals are clean and soft and backed up by singular keyboard notes which give out tremendous eeriness.

Is a startling endeavour of keyboard with surround sound that is utterly compelling? The mysterious sounds are uplifting and mesmeric. The organics of the track are just superb!

As you would expect there is more than a little foreboding going on here. It breeds darkness and creepiness from every corner and intrigues on all levels, with a wiry sound.

Contains a bubbling layer of bass that sweeps it along on its bizarre way. It creates an edgy rhythmic catalyst that motivates its goals taking large strides of boldness further on and that haunting melody strikes again.

Infinite gaze to the Sun

Paints colourful pictures of grey and black, with winding catchiness and a sonic bass hook! While the fuzziness of guitar draws on its emotive force to catapult its presence into the forefront.

This track is dominated by sharp keyboard notes and then turns to a sizzling riff along with a harder vocal appetite. The broodiness of the track blisters with eager contagion, and the melodic rhythm is never far away.

Pushing through its dark hazy barrier of smoke ingested enterprise, the slow and deliberate heavy rhythms gain supremacy and bombard the senses with a provocative vocal.

Shadow out of Time

Caresses the ears with a haunting tale of bewilderment. Lavishing a malevolent force of revelling incitation to the mix. Although it is slow and deliberate its serious sounds are once again compelling and appealing.

Sees a much heavier sound emerge and with blistering edginess the vocals take on a more direct approach. The keyboards are more than alive and kicking and provide a significant pulse on which the music sits.

Giving the brooding bass an outing along with a sparse drum beat allows the track to gain a foreboding energy.

The whole album offers some very rewarding tracks, edgy, haunting and mesmeric in places and goes without saying that it truly harbours a magic texture that is apparent from the off making itself known very early on.

The brooding intensity of each track is well worth exploring – so do it!