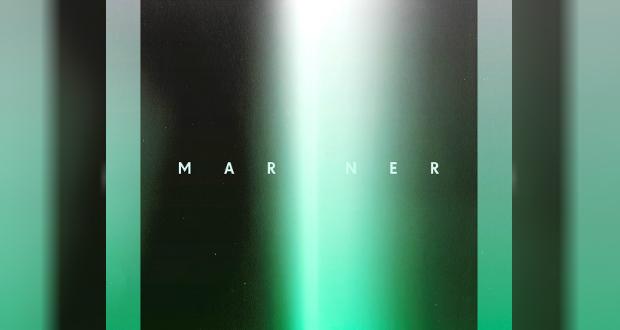 Swedish sludge metal band, Cult Of Luna, released their eighth studio album earlier this year, titled Mariner.
This five track studio album incorporates the vocal styling’s of Julie Christmas, a woman who has fronted such bands as Made Out Of Babies and Battle Of Mice, bringing her own unique sound to the Cult Of Luna production and I can tell you right away, this fusion works very, very well together. You could swear that this had been an already long existing marriage, a coupling you notice sitting across from you at a restaurant and you can tell why they’re together, it’s effortless. The same is true here, there’s no fight for dominance and is hard to tell that Julie is a guest vocalist. Perfection is a strong and dangerous word but it’s most certainly apt for Mariner.

As you’ve come to expect from the Cult, this is a highly atmospheric album with the slow, sludging noise such as track four’s ‘Approaching Transition’, a track you feel you should probably have to wear waders and a pair of wellies just to listen to. Balance this against ‘Chevron’, a much faster, pulse-pounding song that offers a more chaotic and aggressive feel, almost psychotic in nature.

The three-year wait certainly has been worthwhile. The band state on their Facebook page that “We realise fans have been waiting for what seems like an age for us to return to the live arena properly, but we were not keen on playing shows before we had the new material ready.”

This shows a band with an unflinching dedication to not only their craft but their fan base, where nothing short of their vision will do, nothing will be watered down or bowed to the pressures of the industry. Once again, this is unequivocally reflected in this album. This has not been rushed, though how you rush an album were the shortest song is eight minutes and nineteen seconds long, I’m not exactly sure.

The real question is, what’s next for Cult of Luna? Have they built a pedestal so high with this exquisite album that it could be their downfall next time around?

I for one hope not and believe that this band will continue to go from strength to strength and based on simply their sheer dedication to their craft, I don’t ever see that happening.