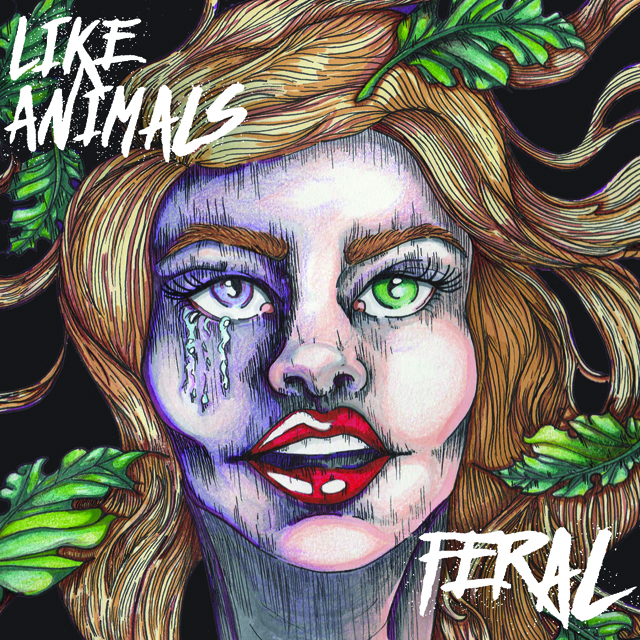 If you took the riffs of Dillinger Escape Plan and blended them with alternative rock, you’d be getting close to experiencing Like Animals.  Their progressive rock sound brings to mind pre-Puzzle era Biffy Clyro and is at times as challenging as it is enjoyable.

‘Feral’ kicks things off with a hesitant riff that slowly builds into this layered rock song. The whole thing has a slightly messy feel to it, discordant and frantic but very deliberately so. It takes a lot of talent to make something sound this unusual without it becoming a complete and total mess. Those angular riffs are very much the focal point and they are what keeps you on the edge of your seat. You are never quite sure if what you are going to get next is guitar smashing progressive metal or ambient rock.

‘The Lion’s Share’ certainly veers towards the former. At times, it ventures on mathcore, particularly in its stabbing riffs.  Picking out one element to focus on is difficult, there are so many contained within these four-minute rock songs that if you were to single one out, you would find yourself commenting on ten more before it was over with. 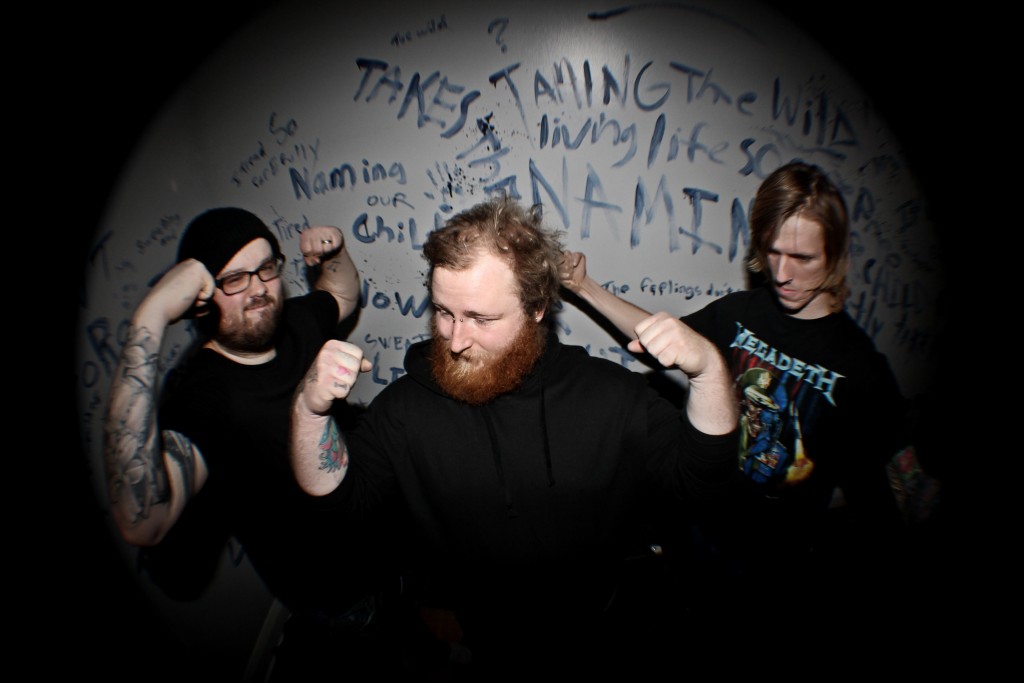 Which is also the album’s biggest flaw, there is a bit too much going on here. The galloping start that kicks off ‘Lounge Lizard’ soon reverts into a calmer song. Before charging off again and delving into harsh vocals and unrestrained aggressive riffing. It feels like two different tracks welded together to create one and while you have to respect the inventiveness, it is maybe a bit too much. By stripping things back just a little bit, they could retain that complexity but make this whole thing more accessible.

But then maybe they don’t want to do that and you know what, that’s fine too. Because Like Animals write good music that isn’t afraid to fuck with the rules and that is always a good thing. Feral is a five track EP that has more ideas in its running time than many other bands manage in sprawling, bloated and self-indulgent two-hour long epics. On songs like ‘Caterwaul’, they veer from guitar solo screeching to measured and composed riffing. It’s exciting and it is different and whatever else you think about it, that is always going to be worthy of respect.