Review: Minus The Bear – Lost Loves 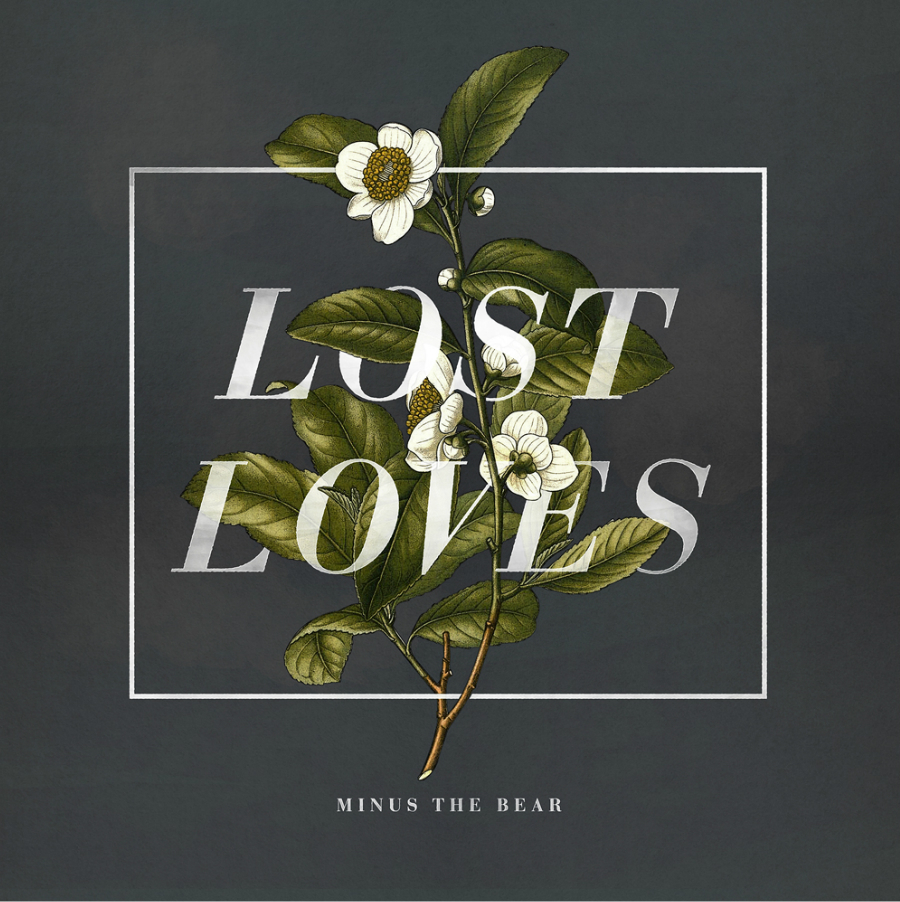 ‘Lost Loves’ is a bit of a coy title for Minus the Bear’s sixth full-length album. Because it’s not really the Seattle math rockers’ sixth album. A compilation of tracks that ended up on the cutting room floor over the last decade or so, it might fairly be titled ‘Abandoned Junk’.

With a cynic’s hat on, it would be easy to presume this album is a roughly cobbled together mish-mash of rejected ideas, packaged up to make a quick buck for a band running out of ideas. But one listen to the actual music and it’s hard to maintain this view, because Minus the Bear’s trash is an indie math rock fan’s treasure.

Despite the fact these songs were recorded across a period spanning several albums for the band, it’s not disjointed. Some moments are clearly from a particular album’s writing and recording process, like the funky electro ballad ‘Invented Memory’, which could happily have been included on 2010’s crossover opinion-divider ‘Omni’. But the thread that runs through the heart of the record is Minus the Bear’s utterly unique style. Every track is smooth, sexy, danceable and yet complex and spasmodic enough to remind us that the band features past members of the decidedly un-easy-listening bands Botch and These Arms are Snakes.

Fans of the band will of course be grateful for ten more excellent tracks to add to their collection. As a compilation of previously discarded material, ‘Lost Loves’ serves as a sort of anti-greatest hits album, so you could be forgiven for presuming its not the best entry point for someone wanting to check out Minus the Bear. But it actually is. The material is so good that it’s more likely to intrigue than put off and because it spans so much of the band’s life, it’s a good sample of the range of sounds they have adventures through so far. We wait to see where their next proper album will take them.

Minus The Bear ‘Lost Loves’ is out now via Big Scary Monsters.