Review: Nile – What Should Not Be Unearthed 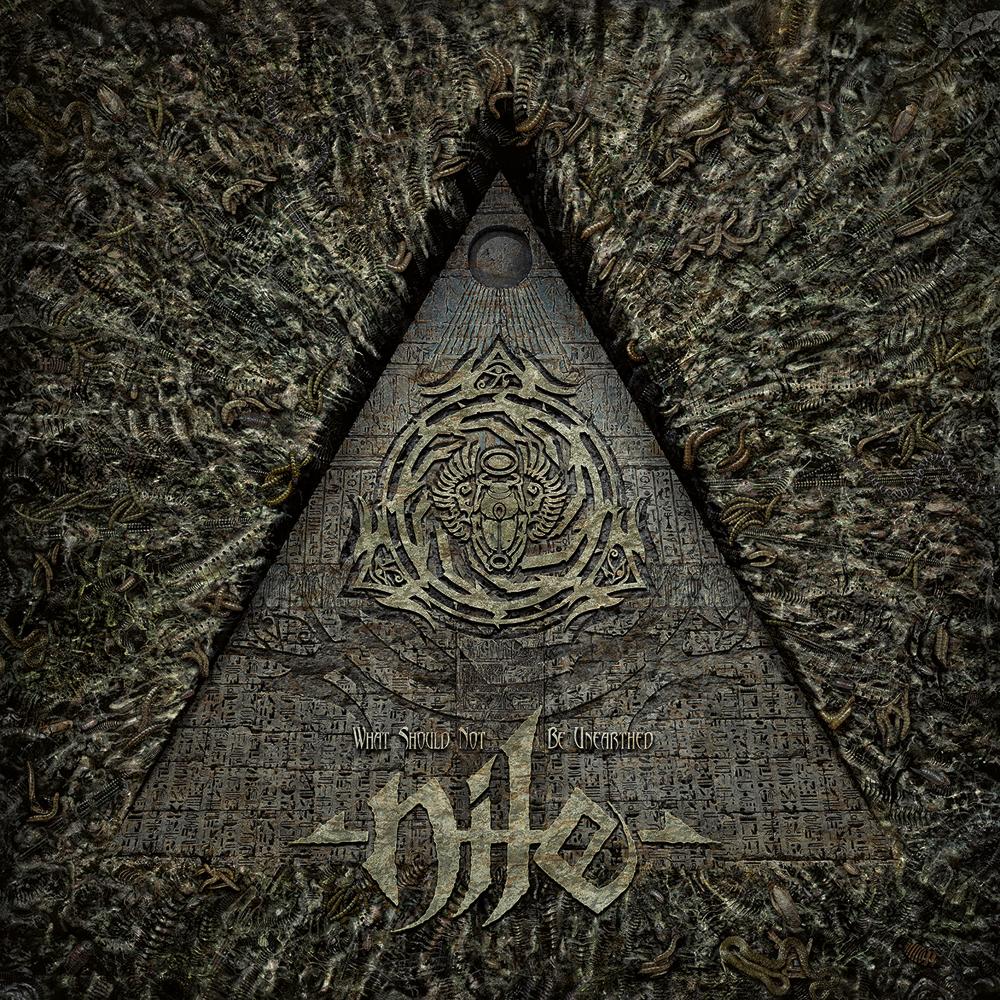 When Nile’s debut album Amongst the Catacombs of Nephren-Ka came out in 1998 the impact was startling with much need. The Death Metal genre had become stale, unimaginative and the classic bands of the era were just putting out material not worthy enough for the baying fans. Nile laid waste to all those around with an album of such brutality yet more importantly inventiveness not heard before. Then they followed with 3 absolute classic Death Metal albums in Black Seeds of Vengeance, In Their Darkened Shrines and Annihilation of the Wicked, albums that if you’re a fan of extreme metal you need to have in your life. The following 3 albums prior to the What Should Not Be Uneartherd, although very good somewhat lacked the spark of the previous album’s mentioned, are Nile slowly running out of steam?

There are no punches pulled on the opener ‘Call of Destruction’, the moment it starts it sinks its teeth into you and thrashes you around. The relentless attack of the rhythm section and the blistering technicality of the guitar work dismiss any notion of a band treading water. Few bands can master a wall of noise like Nile, as there is always a distinct melody (even if it is twisted and dark) making its self known. Everything that fans of Nile love and adore are still very much present and evident. You have the mentioned wall of noise, to the multiple vocal attack, the traditional Egyptian musical interludes and of course the slow grinding moments that sound like the world crashing around you in slow motion. 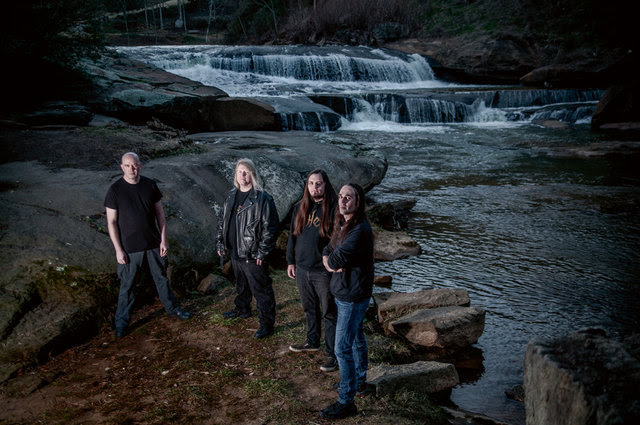 However if your expecting simply an album by numbers, leaning heavily on past releases for inspiration you will be sorely mistaken. Unlike previous albums there is a continuous and distinctive groove driving each song and the album forward. If there could be a criticism of previous releases it is that for someone new to Death Metal. Nile are not what you would call the most accessible band, as a solid groove would often be sacrificed in favour of an unsettling macabre onslaught. The incorporation of this groove not only makes this Nile’s most accessible album but also one of the most sonically focussed. There is just a certain maturity or evolution to the song writing, which I believe will make the songs transcend effortlessly to the live setting and newcomers to the band should be able to latch onto almost immediately.

Often with albums there are clear moments where the album peaks and falter, there is always a variation (even if slight) in the quality of the songs. This will be the reason why When Should Not Be Unearthed will stand out for some time to come. The quality of the songs is simply staggering, its hard to pick out individual songs and moments for praise when there is simply so many. After absorbing this album after repeat listens this fact become clearer and clearer.

To answer the earlier question, if Nile are running out of steam, there is certainly no indication of it on What Should Not Be Unearthed. It is another immense addition to an already wondrous back catalogue that will sit proudly along previous classics. It would not be an overstatement at all to say Nile are possibly the best Death Metal band on the planet and they have once again blasted the competition away.

For Fans Of: Behemoth, Morbid Angel, Necrophagist and Cannibal Corpse.