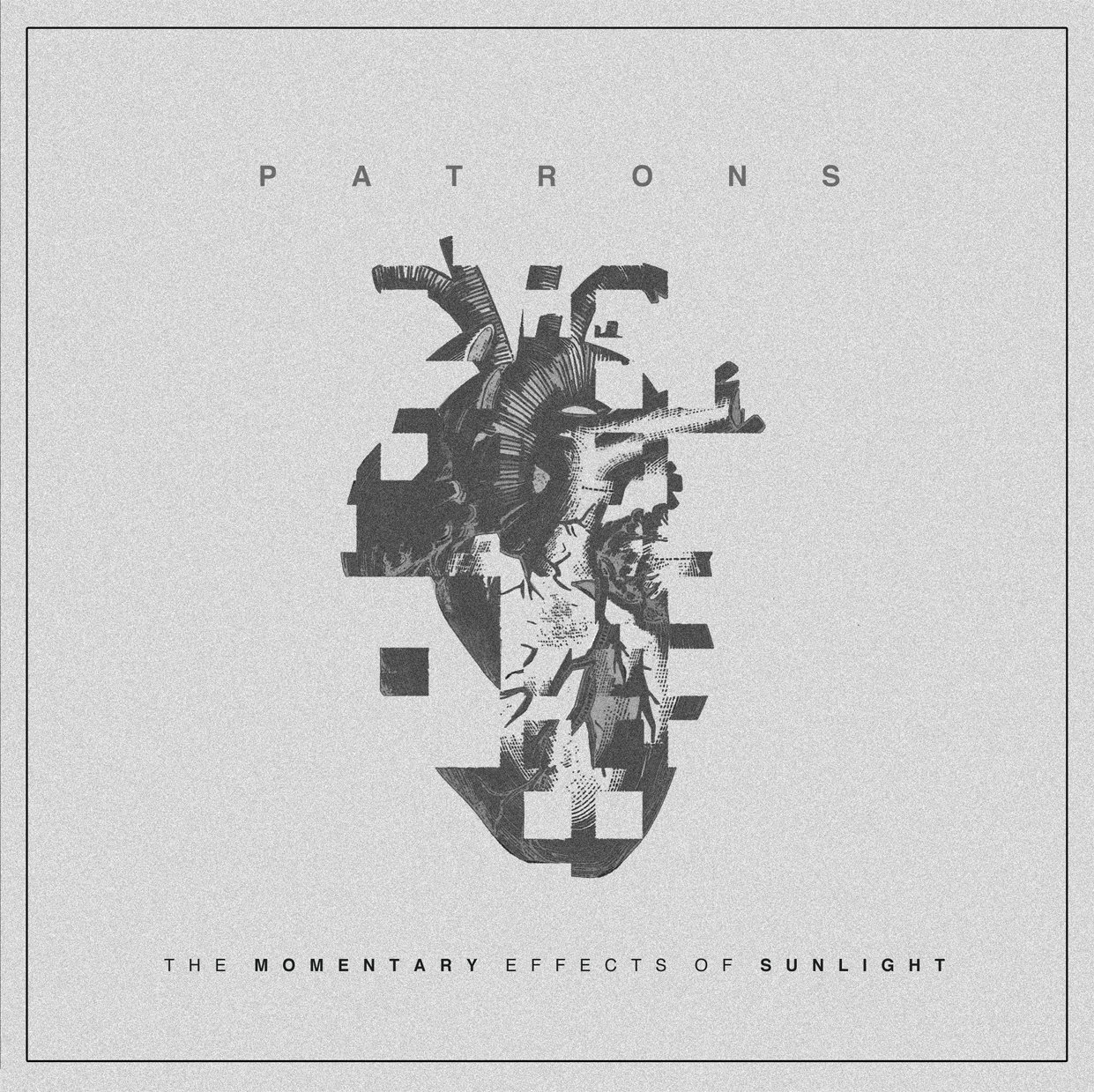 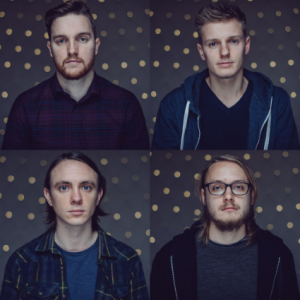 For a band at the very dawn of their career, Patrons sound amazingly accomplished. This is the second EP from the Plymouth post-hardcore gang and yet none of these songs would feel out of place filling venues with four-figure capacities.

When Thrice released their seminal ‘Vheissu’, the direction they’d taken their sound in was labelled (possibly slightly ironically) “post-post-hardcore”. That was ten years ago, so f*ck knows what we call this kind of sound in 2015, but there’s no doubt that Patrons are from the same lineage as Thrice, from the opening dirge of ‘Lost Age’, in which frontman Danny Brooks sounds like an English Dustin Kensrue.

Their sound is broadly melodic rock, with hints of emo, punk and progressive leanings that would do even the psychedelic emo of Circa Survive proud. In an age of identikit pop punk / emo bands trying to replicate the same sound, it’s exciting to see a new British act trying to stand out.

In terms of melody, the record goes in some quite unfamiliar directions for a post-hardcore sound. The eerie vocal melodies on ‘Old Rain’ could have come from a Tool song.

The mathematical guitar lines of ‘Blood Symphony’ will have anyone who likes the geekier side of rock enthralled. It’s a seven minute song, but worthy of its playtime. Like the whole record, it’s a dynamic journey with enough passion woven through it to justify some of the more indulgent musical features.

Few debut EPs are this promising and with Thrice well and truly off the scene, there’s a vacant spot for a band of such intelligence. They’re big shoes to fill, but Patrons aren’t just clever. They also rock. And they rock fucking hard.