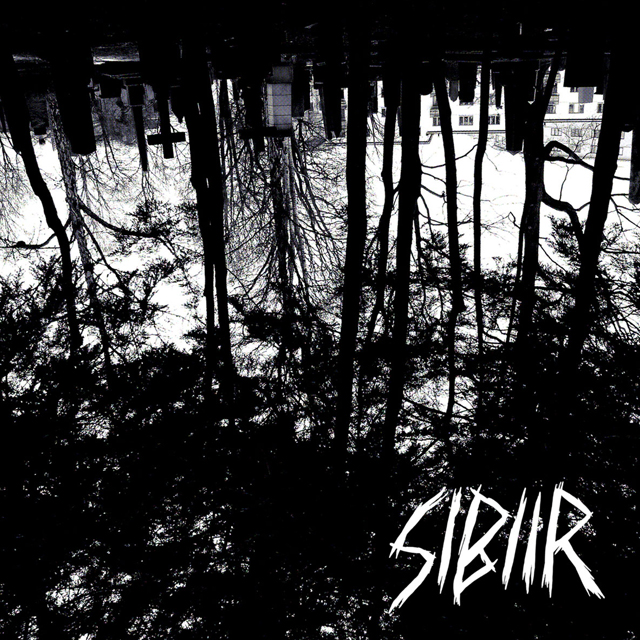 The first track on this single ‘Swallow and Trap them’ is as intense as it gets! The brutality of the track grows like a vicious enemy in our midst and smothers the senses with a barbed frenzy of malicious grooves and weaves its ravenous high octane vocal through a hazy rasp of devious biting metal in an intense bid to devour. It holds severely poignant moments that scorch out sonic melodies and bares its dark soul for all to witness. 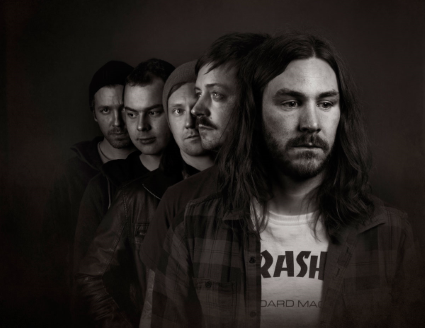 ‘These Rats we deny’ again likes to brutalise and numb the senses as it burrows unmercifully into the tender audial flesh and traumatises in all its splendid glory. The enthralling twists and jabs come ready to conquer and leave a resonating and almost ‘black metal’ trait behind it.

I have said it before and I shall say it again, I just love Metal-core to the bone, for its sheer thirst for tearing into the ears and infecting them with such brutal coldness. You can almost feel your blood curdling under your skin as the thick slabs of wanton hooks bite and send chills running down your spine at the same time!

Metal-core isn’t for everyone, and it is definitely an acquired taste but it feeds and whet’s my appetite in such a way it is an addiction that is hard to ignore.

This single really roars and reaps the reward of being persistently aggressive and therefore should gain the band some recognition and no doubt that will happen, once listening to this!