Review: The Crawling – Anatomy of Loss 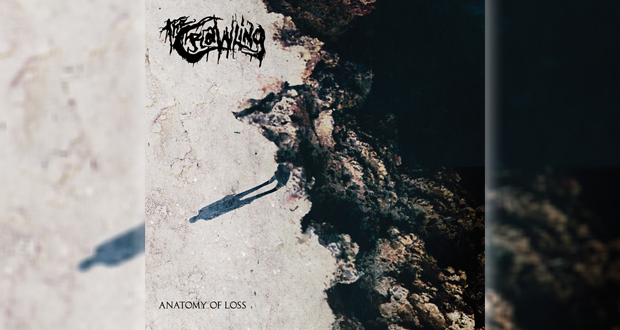 There’s some great titles on this album and one is ‘An Immaculate Deception’ that possesses some tough and twisting rhythms with a deep dark grunting vocal that you can feel in your gut as it rips your intestines out!

Moving on to the next track ‘Poison Orange’ I can almost hear the band laughing when they thought up this track title, but also can feel the harshness brooding as it plays out and leaks its venomous liquid through its vicious assault, and this is without being played fast. 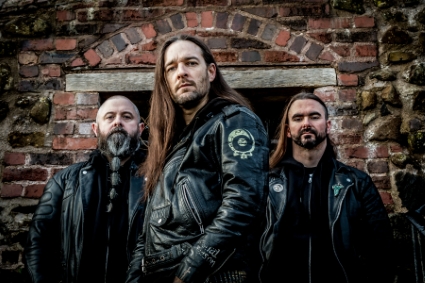 ‘Acid on my Skin’ speaks volumes from its title and will have you believe that it is toxic and caustic and of course you would be right to believe as its abrasive mark is made with a very potent vocal and large slices of darkened rhythms.

‘All Our Failings’ is a very imposing track that holds a lot of insatiable bait. It begins fast and then slows down to reveal that it can’t make up its mind if it wants to move faster or slower so you just have to go along with the flow, however, the track contains real strength in abundance and pushes forth a superb melodic rhythm that bites with utter rabidity.

‘The Right to Crawl’ moves at crawling pace and begins with very basic strings that soon turn into a darker embrace and adds crippling atmospheric satisfaction. It begins to gain pace and fractures the skull as it blindly moves to sonic force and erupts.

‘Violence Vanity and Neglect’ begins with a superior musical breath that slows allowing you to savour its grandeur. Its essences are still leaning toward progressive, with a peppering of blackened doom, although it is gripping stuff as it is so unpredictable! The rumble in its belly is just pure magic as it menacingly in flames with anthemic rhythms.

‘Catatonic’ holds a sample of thunder, sparse cymbal playing and deadly beats that are spasmodic and sound very doom-laden, however, as it takes off from its own little runway it makes you realise that this is very absorbing and intense stuff right there.

There is no escaping the rapturous metal lures and the ground breaking vocal accompaniment, despite there only being a brief episode of folk contained within its progressive blackness it is one thrilling and compelling album that holds so much. This is a good album that warrants further attention – you owe it to yourself!

The Crawling Anatomy of Loss is out via Grindscene Records on 7th April 2017.